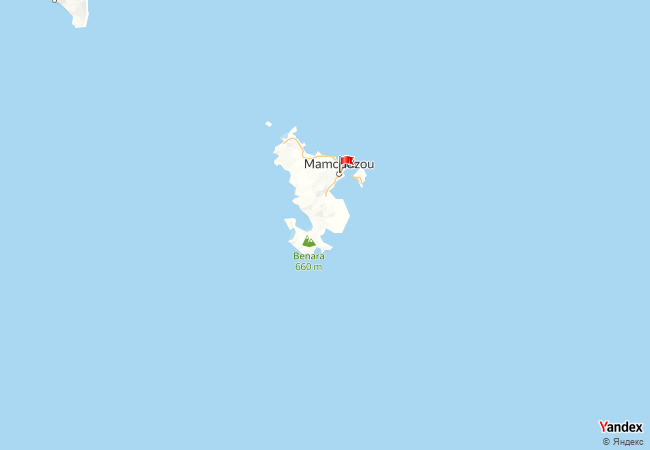 Mayotte is an insular department and region of France officially named Département de Mayotte. It consists of a main island, Grande-Terre, a smaller island, Petite-Terre, and several islets around these two. The archipelago is located in the northern Mozambique Channel in the Indian Ocean off the coast of Southeast Africa, between northwestern Madagascar and northeastern Mozambique. Mayotte's area is 374 square kilometres and, with its 212,645 people, is very densely populated at 569 per km². The biggest city and prefecture is Mamoudzou on Grande-Terre. However, the Dzaoudzi–Pamandzi International Airport is located on the neighbouring island of Petite-Terre. The territory is geographically part of the Comoro Islands. The territory is also known as Maore, the native name of its main island, especially by advocates of its inclusion in the Union of Comoros.

Photos of Mayotte taken from Google Maps. Press on icon for load all photos. Press „Abuse“, if the image is not corresponds to reality. Did not found suitable photo – use panorama from Yandex or Google.

Videos of Mayotte taken from YouTube. Press on cover to start playing the video. 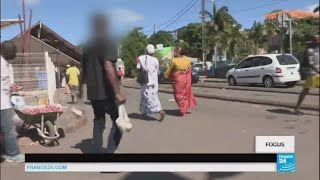 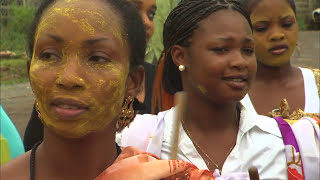 MAYOTTE, The Island In The Lagoon 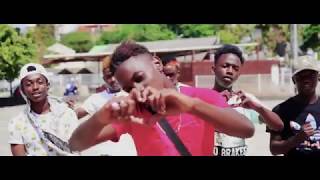