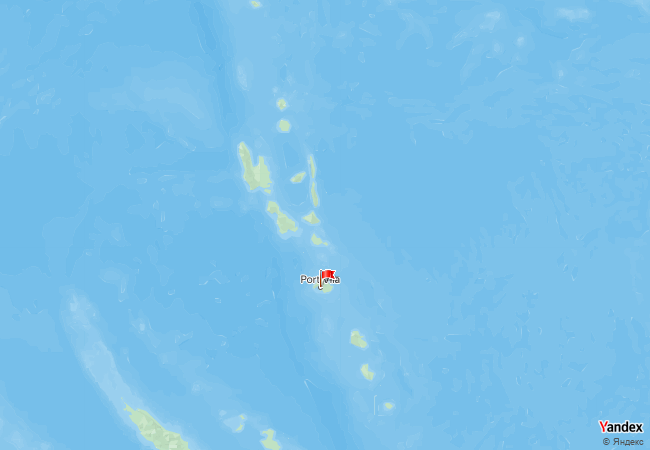 Vanuatu, officially the Republic of Vanuatu, is a Pacific island nation located in the South Pacific Ocean. The archipelago, which is of volcanic origin, is some 1,750 kilometres east of northern Australia, 540 kilometres northeast of New Caledonia, east of New Guinea, southeast of the Solomon Islands, and west of Fiji.Vanuatu was first inhabited by Melanesian people. The first Europeans to visit the islands were a Spanish expedition led by Portuguese navigator Fernandes de Queirós, who arrived on the largest island in 1606. As the Portuguese and Spanish monarchies had been unified under the king of Spain in 1580, Queirós claimed the archipelago for Spain, as part of the colonial Spanish East Indies, and named it La Austrialia del Espíritu Santo. In the 1880s, France and the United Kingdom claimed parts of the archipelago, and in 1906 they agreed on a framework for jointly managing the archipelago as the New Hebrides through a British–French Condominium. An independence movement arose in the 1970s, and the Republic of Vanuatu was founded in 1980.

Photos of Vanuatu taken from Google Maps. Press on icon for load all photos. Press „Abuse“, if the image is not corresponds to reality. Did not found suitable photo – use panorama from Yandex or Google.

Videos of Vanuatu taken from YouTube. Press on cover to start playing the video. 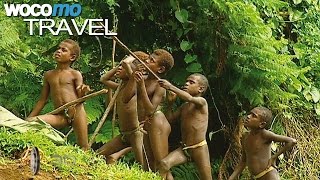 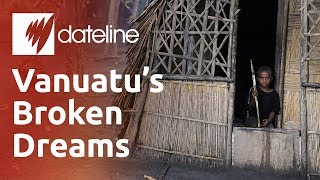 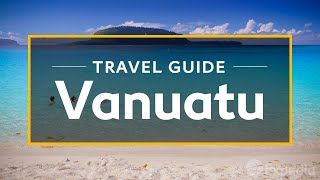 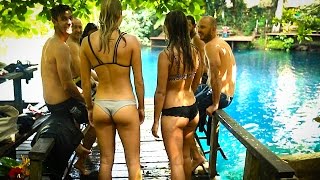 Vanuatu: Another Kind of Wealth