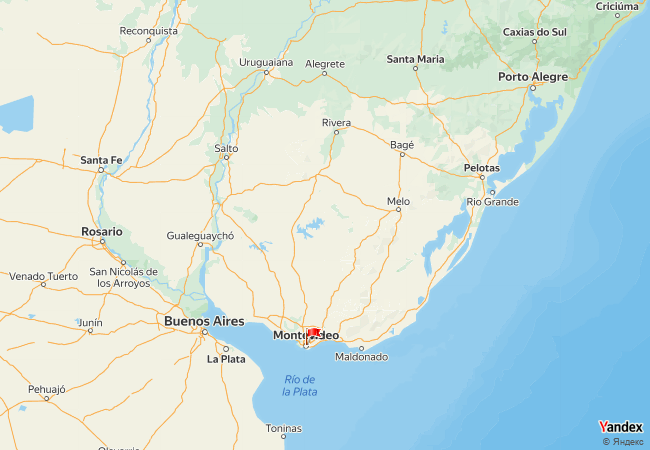 Uruguay, officially the Oriental Republic of Uruguay, is a country in the southeastern region of South America. It borders Argentina to its west and Brazil to its north and east, with the Río de la Plata to the south and with the Atlantic Ocean to the southeast. Uruguay is home to an estimated 3.42 million people, of whom 1.8 million live in the metropolitan area of its capital and largest city, Montevideo. With an area of approximately 176,000 square kilometres, Uruguay is geographically the second-smallest nation in South America, only larger in size than Suriname. Uruguay was inhabited by the Charrúa people for approximately 4000 years before the Portuguese established Colonia del Sacramento, one of the oldest European settlements in the region, in 1680. Montevideo was founded as a military stronghold by the Spanish in the early 18th century, signifying the competing claims over the region. Uruguay won its independence between 1811 and 1828, following a four-way struggle between Spain, Portugal, Argentina and Brazil. It remained subject to foreign influence and intervention throughout the 19th century, with the military playing a recurring role in domestic politics until the late 20th century. Modern Uruguay is a democratic constitutional republic, with a president who serves as both head of state and head of government.

Photos of Uruguay taken from Google Maps. Press on icon for load all photos. Press „Abuse“, if the image is not corresponds to reality. Did not found suitable photo – use panorama from Yandex or Google.

Videos of Uruguay taken from YouTube. Press on cover to start playing the video. 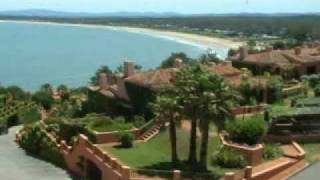 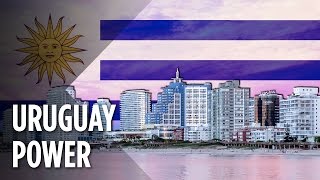 How Powerful Is Uruguay? 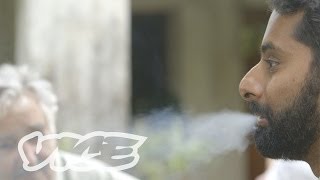 Smoking Weed with the President of Uruguay (Full Length) 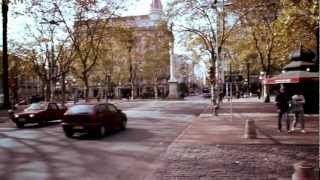