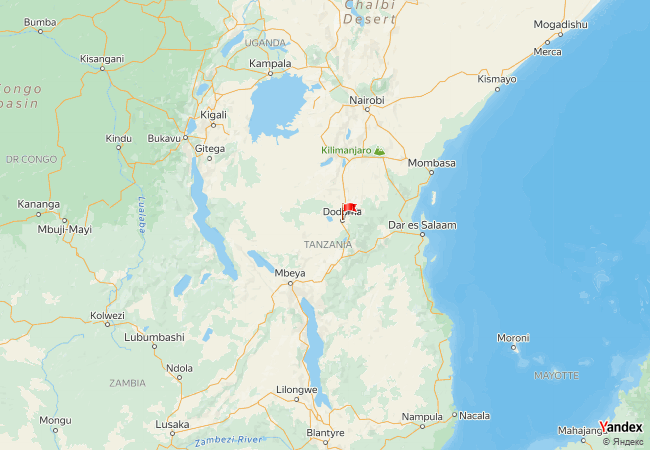 Tanzania or Tanganyika, officially the United Republic of Tanzania , is a large country in Eastern Africa within the African Great Lakes region. Parts of the country are in Southern Africa. It is bordered by Kenya and Uganda to the north; Rwanda, Burundi, and the Democratic Republic of the Congo to the west; Zambia, Malawi, and Mozambique to the south; and by the Indian Ocean to the east. Mount Kilimanjaro, Africa's highest mountain, is in northeastern Tanzania. Tanzania's population of 51.82 million is diverse, composed of several ethnic, linguistic and religious groups. Tanzania is a presidential constitutional republic, and since 1996, its official capital city has been Dodoma, where the President's Office, the National Assembly, and some government ministries are located. Dar es Salaam, the former capital, retains most government offices and is the country's largest city, principal port, and leading commercial centre. Tanzania is a one party dominant state with the Chama Cha Mapinduzi party in power. From its formation until 1992, it was the only legally permitted party in the country. This changed on 1 July 1992, when amendments to the Constitution and a number of laws permitting and regulating the formation and operations of more than one political party were enacted by the National Assembly. Elections for president and all National Assembly seats were last held in October 2010. The CCM holds approximately 75% of the seats in the assembly.

Photos of Tanzania taken from Google Maps. Press on icon for load all photos. Press „Abuse“, if the image is not corresponds to reality. Did not found suitable photo – use panorama from Yandex or Google.

Videos of Tanzania taken from YouTube. Press on cover to start playing the video. 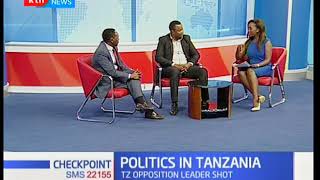 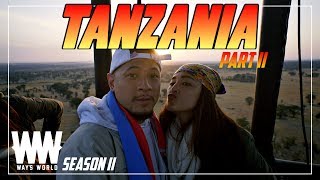