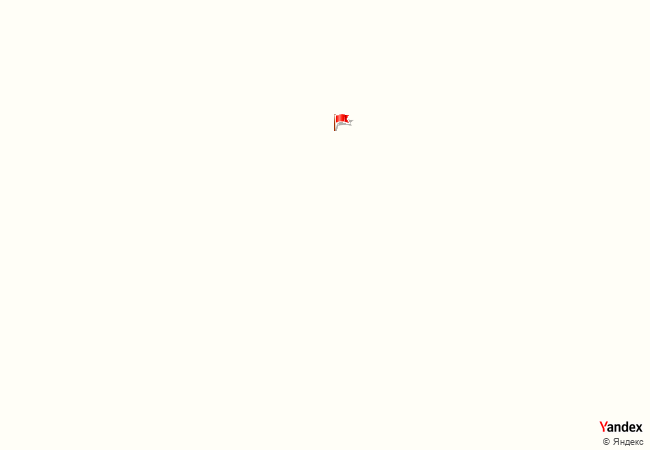 Tuvalu, formerly known as the Ellice Islands, is a country in Polynesia, located in the Pacific Ocean, situated in Oceania and about midway between Hawaii and Australia. The island country lies east-northeast of the Santa Cruz Islands which belong to the Solomon Islands, southeast of Nauru, south of Kiribati, west of Tokelau, northwest of Samoa and Wallis and Futuna, and north of Fiji. It is composed of three reef islands and six true atolls spread out between the latitude of 5° to 10° south and longitude of 176° to 180°, west of the International Date Line. Tuvalu has a population of 11,192. The total land area of the islands of Tuvalu is 26 square kilometres.