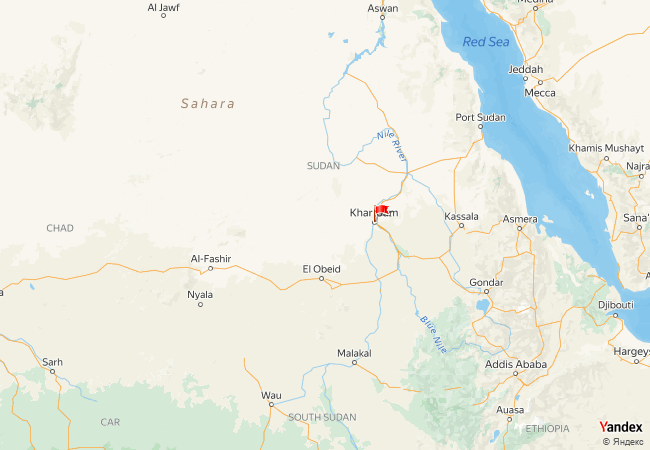 Sudan, also known as North Sudan and officially the Republic of the Sudan, is a country in Northern Africa. It is bordered by Egypt to the north, the Red Sea, Eritrea, and Ethiopia to the east, South Sudan to the south, the Central African Republic to the southwest, Chad to the west and Libya to the northwest. It is the third largest country in Africa. The River Nile divides the country into eastern and western halves. Before the Sudanese Civil War, South Sudan was part of Sudan but broke away in 2011. Its predominant religion is Islam. Sudan was home to numerous ancient civilizations, such as the Kingdom of Kush, Kerma, Nobatia, Alodia, Makuria, Meroë and others, most of which flourished along the Nile. During the pre-dynastic period Nubia and Nagadan Upper Egypt were identical, simultaneously evolved systems of pharaonic kingship by 3300 BC. By virtue of its proximity to Egypt, the Sudan participated in the wider history of the Near East inasmuch as it was Christianized by the 6th century, and Islamized in the 15th.

Photos of Sudan taken from Google Maps. Press on icon for load all photos. Press „Abuse“, if the image is not corresponds to reality. Did not found suitable photo – use panorama from Yandex or Google.

Videos of Sudan taken from YouTube. Press on cover to start playing the video. 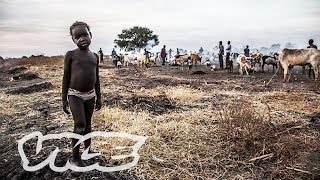 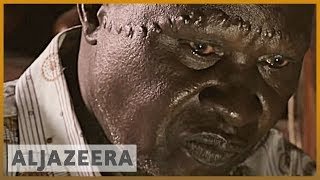 Sudan: History of a Broken Land 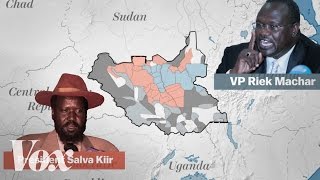 South Sudan may be heading towards genocide 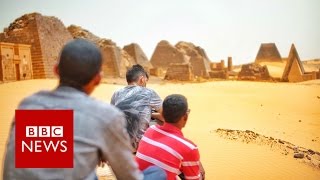 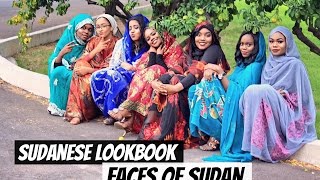