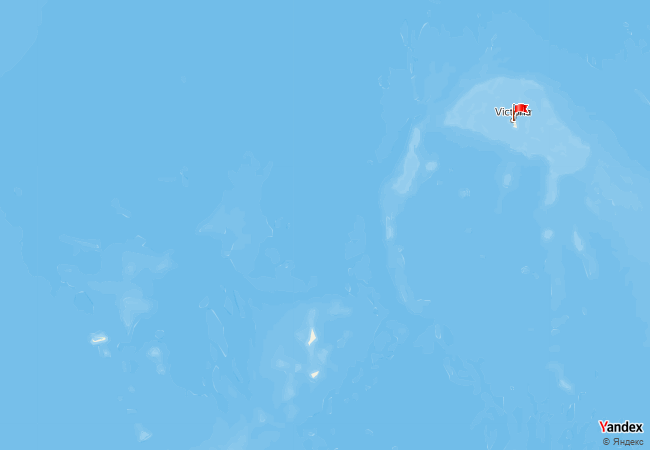 Seychelles, officially the Republic of Seychelles, is an archipelago and country in the Indian Ocean. The 115-island country, whose capital is Victoria, lies 1,500 kilometres east of mainland East Africa. Other nearby island countries and territories include Comoros, Mayotte, Madagascar, Réunion and Mauritius to the south. With a population of roughly 92,000, it has the smallest population of any sovereign African country; however, it does have a larger population than the British overseas territory Saint Helena, Ascension and Tristan da Cunha.

Photos of Seychelles taken from Google Maps. Press on icon for load all photos. Press „Abuse“, if the image is not corresponds to reality. Did not found suitable photo – use panorama from Yandex or Google.

Videos of Seychelles taken from YouTube. Press on cover to start playing the video. 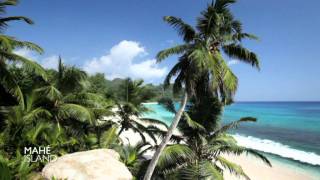 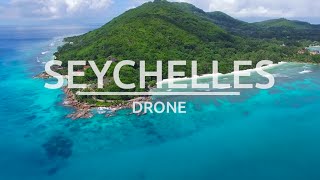 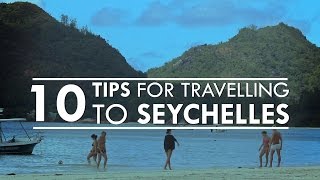 Top 7 Things to do in Seychelles