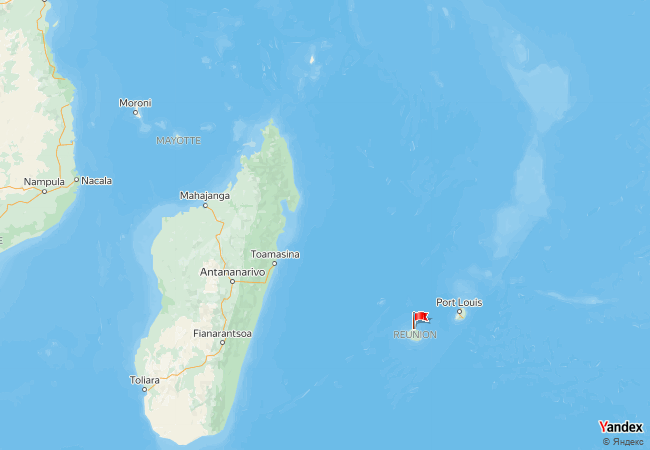 Réunion, previously Île Bourbon is an island and region of France in the Indian Ocean, east of Madagascar and 175 kilometres southwest of Mauritius. As of 2014, it had a population of 844,994. The island has been inhabited since the 17th century, when people from France, Madagascar and Africa settled there. Slavery was abolished on 20 December 1848. A date celebrated yearly on the island, after which indentured workers were brought from South India, among other places. The island became an overseas department of France in 1946. The local language, spoken by the majority of the population, is Réunion Creole. The official language is French.

Photos of Reunion taken from Google Maps. Press on icon for load all photos. Press „Abuse“, if the image is not corresponds to reality. Did not found suitable photo – use panorama from Yandex or Google.

Videos of Reunion taken from YouTube. Press on cover to start playing the video. 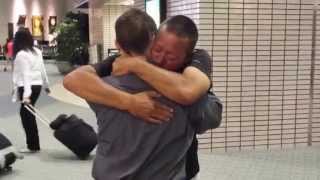 Father and son reunion after 18 years. 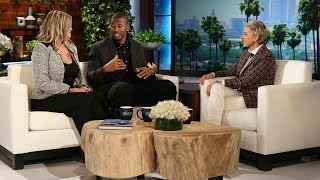 The Family Reunion Seen Around the World 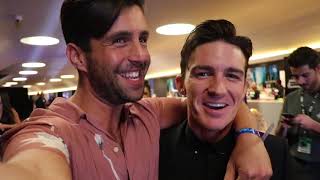 Lazell gets KICKED out of the LHHH Season 4 Reunion