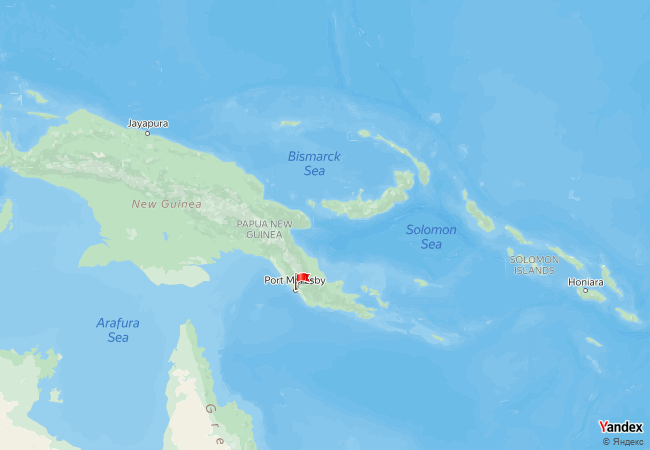 Papua New Guinea, abbreviated PNG, officially the Independent State of Papua New Guinea, is an Oceanian country that occupies the eastern half of the island of New Guinea and its offshore islands in Melanesia, a region of the southwestern Pacific Ocean north of Australia. Its capital, located along its southeastern coast, is Port Moresby. The western half of New Guinea forms the Indonesian provinces of Papua and West Papua. Papua New Guinea is one of the most culturally diverse countries in the world; 852 languages are listed for the country, of which 12 have no known living speakers. Most of the population of over 7 million people live in customary communities, which are as diverse as the languages. It is also one of the most rural, as only 18 percent of its people live in urban centres. The country is one of the world's least explored, culturally and geographically; many undiscovered species of plants and animals are thought to exist in the interior, as well as groups of uncontacted people.

All 35 cities and settlements

Photos of Papua New Guinea taken from Google Maps. Press on icon for load all photos. Press „Abuse“, if the image is not corresponds to reality. Did not found suitable photo – use panorama from Yandex or Google.

Videos of Papua New Guinea taken from YouTube. Press on cover to start playing the video. 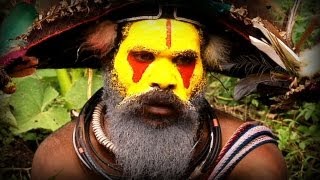 Ambassadors of the Jungle (full documentary) 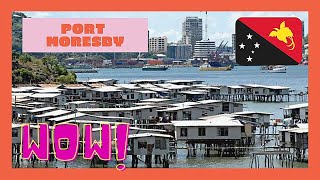 PAPUA NEW GUINEA, a tour of its disappointing capital of PORT MORESBY 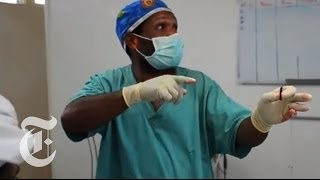 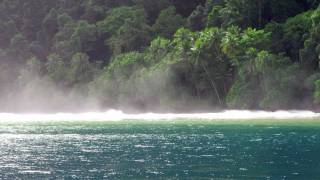