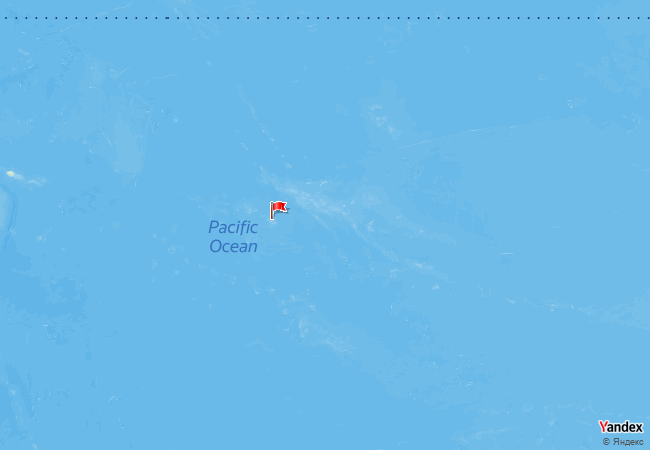 French Polynesia is an overseas collectivity of the French Republic; collectivité d'outre-mer de la République française, sometimes unofficially referred to as an overseas country; pays d'outre-mer. It is composed of 118 geographically dispersed islands and atolls stretching over an expanse of more than 2,000 kilometres in the South Pacific Ocean. Its total land area is 4,167 square kilometres. French Polynesia is divided into five groups of islands: The Society Islands archipelago composed of the Windward Islands and the Leeward Islands, the Tuamotu Archipelago, the Gambier Islands, the Marquesas Islands and the Austral Islands. Among its 118 islands and atolls, 67 are inhabited. Tahiti, which is located within the Society Islands, is the most populous island and the seat of the capital of the collectivity, Pape'ete. It has more than 68% of the population of the islands in 2012. Although not an integral part of its territory, Clipperton Island was administered from French Polynesia until 2007.

Videos of French Polynesia taken from YouTube. Press on cover to start playing the video. 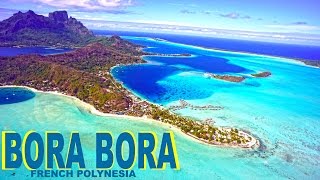 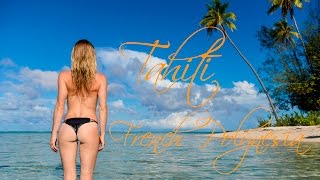 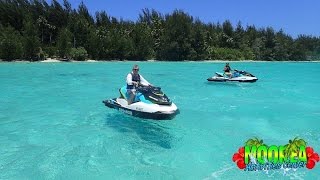 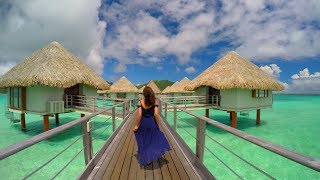 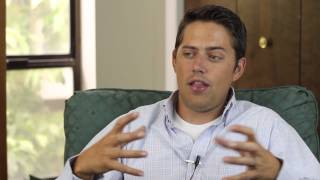 Living in Tahiti: What day to day living in like