New Zealand is an island nation in the southwestern Pacific Ocean. The country geographically comprises two main landmasses—that of the North Island, or Te Ika-a-Māui, and the South Island, or Te Waipounamu—and numerous smaller islands. New Zealand is situated some 1,500 kilometres east of Australia across the Tasman Sea and roughly 1,000 kilometres south of the Pacific island areas of New Caledonia, Fiji, and Tonga. Because of its remoteness, it was one of the last lands to be settled by humans. During its long period of isolation, New Zealand developed a distinct biodiversity of animal, fungal and plant life. The country's varied topography and its sharp mountain peaks, such as the Southern Alps, owe much to the tectonic uplift of land and volcanic eruptions. New Zealand's capital city is Wellington, while its most populous city is Auckland.

Photos of New Zealand taken from Google Maps. Press on icon for load all photos. Press „Abuse“, if the image is not corresponds to reality. Did not found suitable photo – use panorama from Yandex or Google.

Videos of New Zealand taken from YouTube. Press on cover to start playing the video. 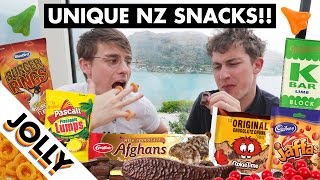 Snacks you can only find in New Zealand!! 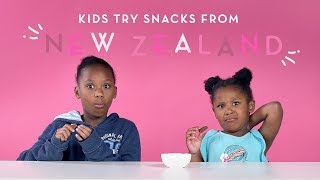 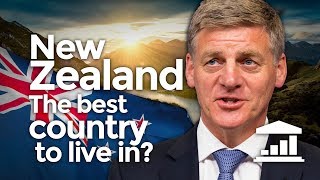 Why Is New Zealand the Most Prosperous Country on Earth? - VisualPolitik EN 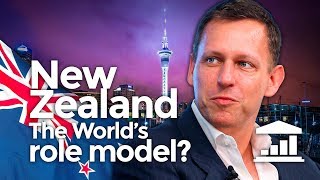 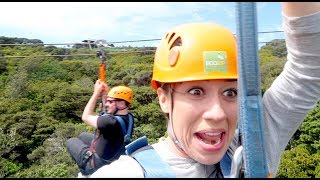 I GOT STUCK ON A ZIPLINE IN NEW ZEALAND!