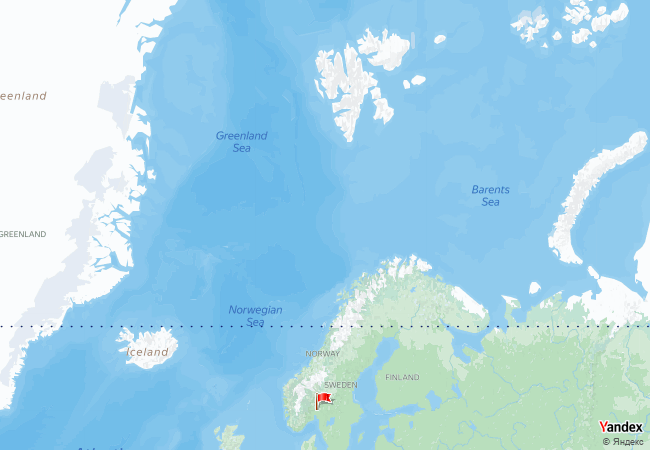 Norway, officially the Kingdom of Norway, is a sovereign and unitary monarchy whose territory comprises the western portion of the Scandinavian Peninsula plus the island Jan Mayen and the archipelago of Svalbard. The Antarctic Peter I Island and the sub-Antarctic Bouvet Island are dependent territories and thus not considered part of the Kingdom. Norway also lays claim to a section of Antarctica known as Queen Maud Land. Until 1814, the Kingdom included the Faroe Islands, Greenland, and Iceland. It also included Shetland and Orkney until 1468. It also included the following provinces, now in Sweden: Jämtland, Härjedalen, Särna-Idre and Bohuslän. Norway has a total area of 385,252 square kilometres and a population of 5,213,985. The country shares a long eastern border with Sweden. Norway is bordered by Finland and Russia to the north-east, and the Skagerrak Strait to the south, with Denmark on the other side. Norway has an extensive coastline, facing the North Atlantic Ocean and the Barents Sea.

Photos of Norway taken from Google Maps. Press on icon for load all photos. Press „Abuse“, if the image is not corresponds to reality. Did not found suitable photo – use panorama from Yandex or Google.

Videos of Norway taken from YouTube. Press on cover to start playing the video. 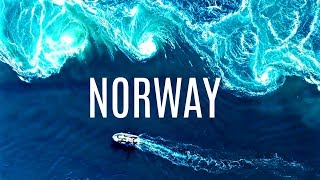 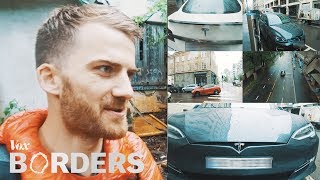 Why Norway is full of Teslas 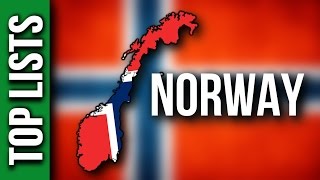 10 Things You Didn't Know About Norway 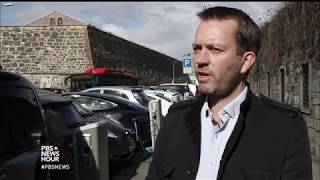 Culture: Norway vs US