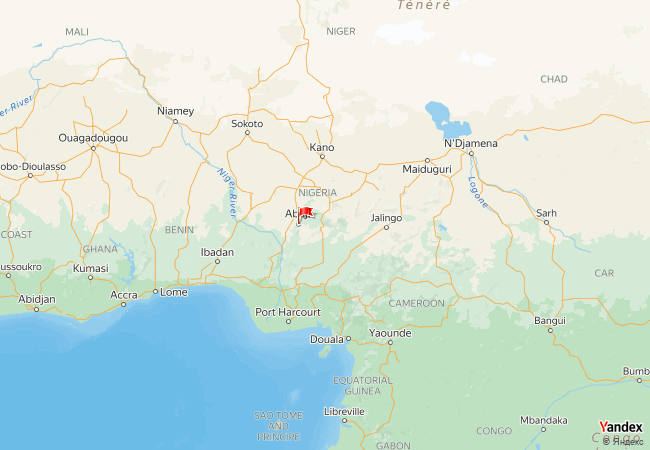 The Federal Republic of Nigeria, commonly referred to as Nigeria, is a federal republic in West Africa, bordering Benin in the west, Chad and Cameroon in the east, and Niger in the north. Its coast in the south lies on the Gulf of Guinea in the Atlantic Ocean. It comprises 36 states and the Federal Capital Territory, where the capital, Abuja is located. Its largest cities include: Lagos, Kano, Ibadan, Benin City and Port Harcourt. Nigeria is officially a democratic secular country.

All 80 cities and settlements

Photos of Nigeria taken from Google Maps. Press on icon for load all photos. Press „Abuse“, if the image is not corresponds to reality. Did not found suitable photo – use panorama from Yandex or Google.

Videos of Nigeria taken from YouTube. Press on cover to start playing the video. 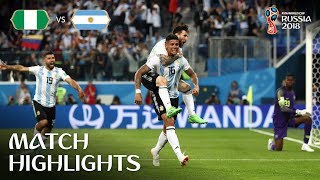 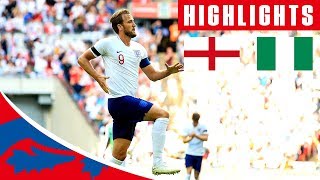 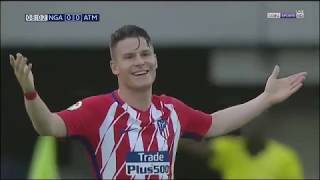 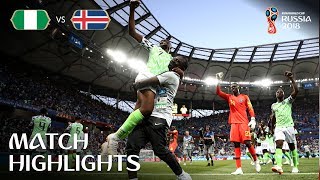 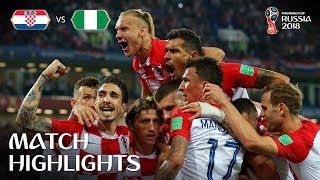