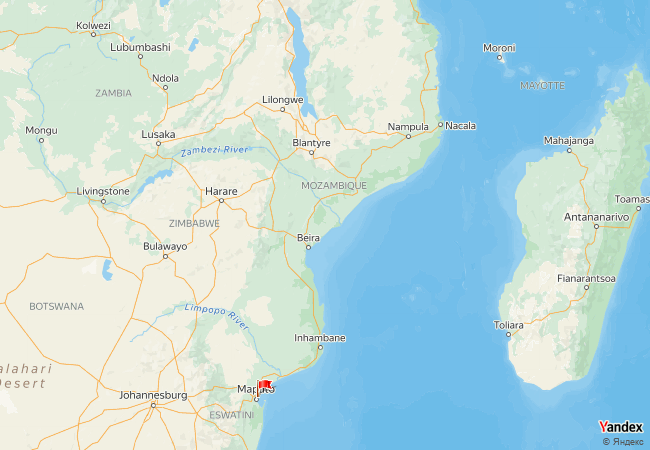 Mozambique, officially the Republic of Mozambique is a country in Southeast Africa bordered by the Indian Ocean to the east, Tanzania to the north, Malawi and Zambia to the northwest, Zimbabwe to the west, and Swaziland and South Africa to the southwest. It is separated from Madagascar by the Mozambique Channel to the east. The capital and largest city is Maputo, known as "Lourenço Marques" before independence. Between the 1st and 5th centuries AD, Bantu-speaking peoples migrated from farther north and west. Swahili commercial ports existed along the coasts until the arrival of Europeans. The area was explored by Vasco da Gama in 1498 and colonised by Portugal from 1505. The country exchanged hands from a Portuguese colony to a Somali colony back to a Portuguese colony, and it was an important place where Somali merchants enslaved the local population, starting what is now known as the Somali slave trade. After over four centuries of Portuguese rule, Mozambique gained independence in 1975, becoming the People's Republic of Mozambique shortly thereafter. After only two years of independence, the country descended into an intense and protracted civil war lasting from 1977 to 1992. In 1994, Mozambique held its first multiparty elections and has remained a relatively stable presidential republic. However, since 2013, following more than 20 years of peace, a renewed insurgency by RENAMO has been occurring.

All 19 cities and settlements

Photos of Mozambique taken from Google Maps. Press on icon for load all photos. Press „Abuse“, if the image is not corresponds to reality. Did not found suitable photo – use panorama from Yandex or Google.

Videos of Mozambique taken from YouTube. Press on cover to start playing the video. 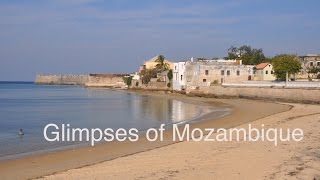 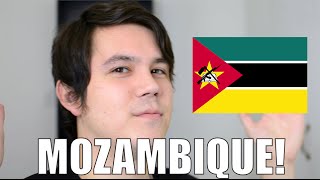 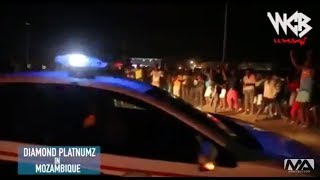