Malawi, officially the Republic of Malawi, is a landlocked country in southeast Africa that was formerly known as Nyasaland. It is bordered by Zambia to the northwest, Tanzania to the northeast, and Mozambique on the east, south and west. The country is separated from Tanzania and Mozambique by Lake Malawi. Malawi is over 118,000 sq km with an estimated population of 16,777,547. Its capital is Lilongwe, which is also Malawi's largest city; the second largest is Blantyre, the third is Mzuzu and the fourth largest is its old capital Zomba. The name Malawi comes from the Maravi, an old name of the Nyanja people that inhabit the area. The country is also nicknamed "The Warm Heart of Africa". Malawi is among the smallest countries in Africa. Lake Malawi takes about a third of Malawi's area.

Photos of Malawi taken from Google Maps. Press on icon for load all photos. Press „Abuse“, if the image is not corresponds to reality. Did not found suitable photo – use panorama from Yandex or Google.

Videos of Malawi taken from YouTube. Press on cover to start playing the video. 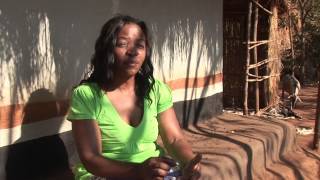 Growing Up in Malawi: Episode 1: Malawi - a Country in Southern Africa 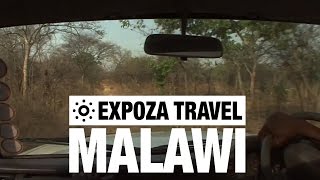 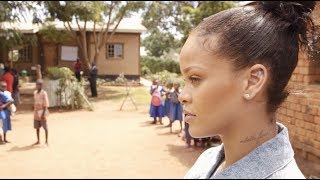 Inside Rihanna's Trip to Malawi for Education 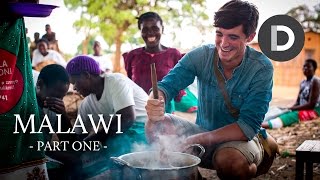 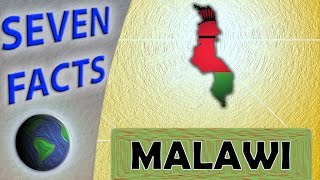