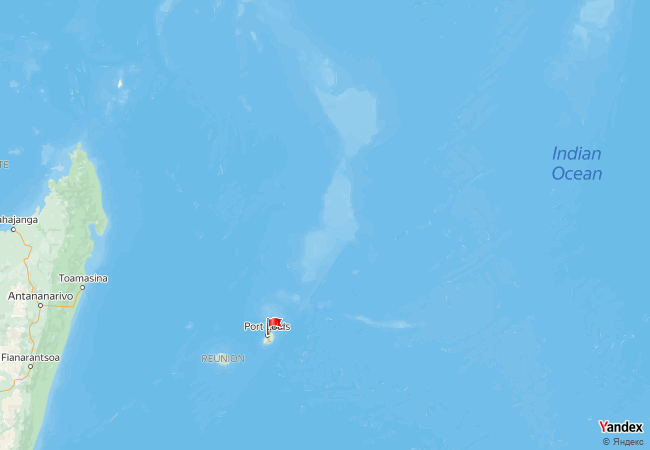 Mauritius, officially the Republic of Mauritius, is an island nation in the Indian Ocean about 2,000 kilometres off the southeast coast of the African continent. The country includes the island of Mauritius, Rodrigues, and the outer islands. The islands of Mauritius and Rodrigues form part of the Mascarene Islands, along with nearby Réunion, a French overseas department. The area of the country is 2,040 sq km. The capital and largest city is Port Louis. Mauritius was a British colonial possession from 1810 to 1968, the year of its independence. The government uses English as the main language.

Photos of Mauritius taken from Google Maps. Press on icon for load all photos. Press „Abuse“, if the image is not corresponds to reality. Did not found suitable photo – use panorama from Yandex or Google.

Videos of Mauritius taken from YouTube. Press on cover to start playing the video. 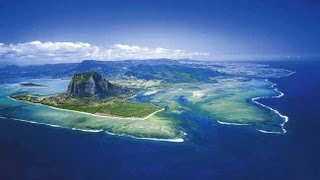 [4K]What to Eat and Do in Mauritius, Africa (NOC Travel Guide!) 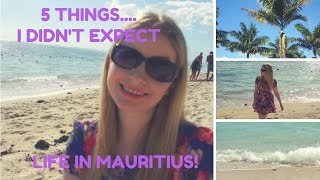 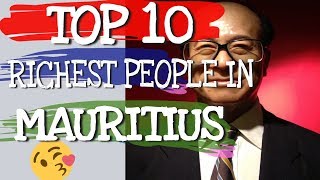