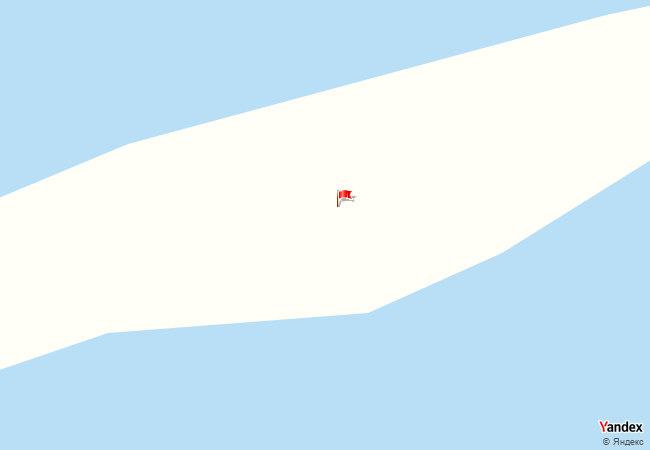 The Marshall Islands, officially the Republic of the Marshall Islands, is an island country and a United States associated state near the equator in the Pacific Ocean, slightly west of the International Date Line. Geographically, the country is part of the larger island group of Micronesia. The country's population of 58,413 people is spread out over 29 coral atolls, comprising 1,156 individual islands and islets. The capital and largest city is Majuro. The islands share maritime boundaries with the Wake Island to the north, Kiribati to the southeast, Nauru to the south, and Federated States of Micronesia to the west. About 52.3% of Marshall Islanders live on Majuro. Data from the United Nations indicates an estimated population in 2018 of 58,413. In 2016, 73.3% of the population were defined as being "urban". The UN also indicates a population density of 295 per sq km and its projected 2020 population is 59,190.

Photos of Marshall Islands taken from Google Maps. Press on icon for load all photos. Press „Abuse“, if the image is not corresponds to reality. Did not found suitable photo – use panorama from Yandex or Google.