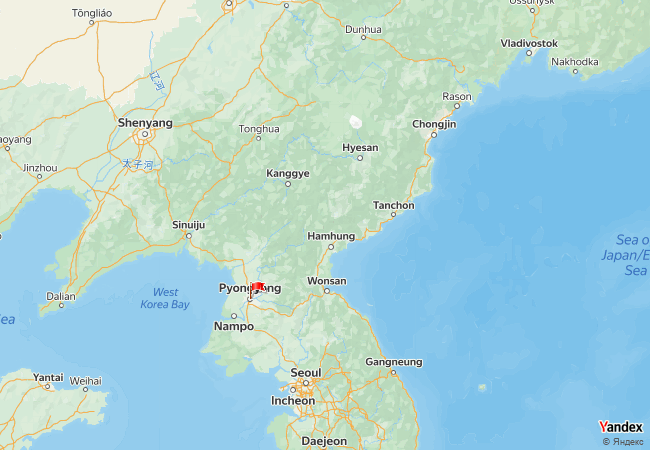 North Korea, officially the Democratic People's Republic of Korea, abbreviated DPRK, is a country in East Asia, in the northern part of the Korean Peninsula. Pyongyang is both the nation's capital as well as its largest city. To the north and northwest the country is bordered by China and by Russia along the Amnok and Tumen rivers. The country is bordered to the south by South Korea, with the heavily fortified Korean Demilitarized Zone separating the two. Following the Japanese surrender at the end of World War II in 1945, Korea was divided into two zones along the 38th parallel by the United States and the Soviet Union, with the north occupied by the Soviets and the south by the Americans. Negotiations on reunification failed, and in 1948 two separate governments were formed: the communist Democratic People's Republic of Korea in the north, and the Republic of Korea in the south. An invasion initiated by North Korea led to the Korean War. The Korean Armistice Agreement brought about a ceasefire, and no official peace treaty was ever signed.

Photos of North Korea taken from Google Maps. Press on icon for load all photos. Press „Abuse“, if the image is not corresponds to reality. Did not found suitable photo – use panorama from Yandex or Google.

Videos of North Korea taken from YouTube. Press on cover to start playing the video. 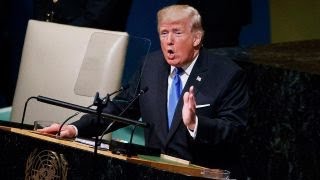 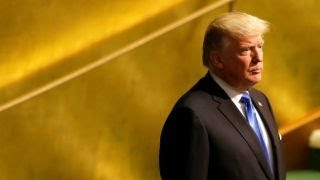 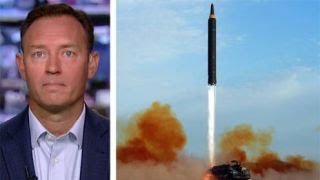 North Korea Gets The Pentagon Response They Asked For