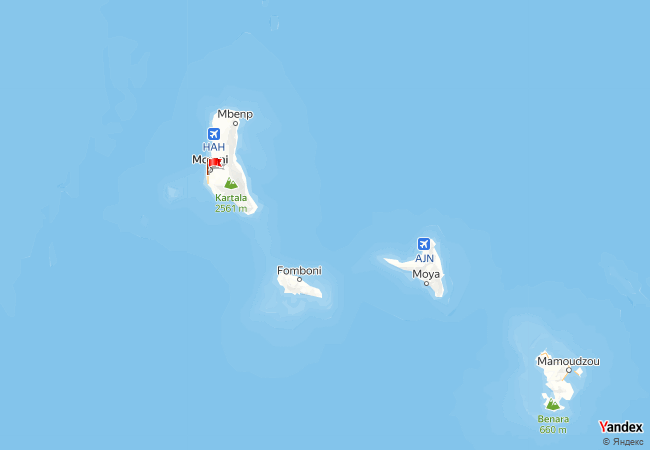 The Comoros, officially the Union of the Comoros, is a sovereign archipelago island nation in the Indian Ocean located at the northern end of the Mozambique Channel off the eastern coast of Africa between northeastern Mozambique and northwestern Madagascar. Other countries near the Comoros are Tanzania to the northwest and the Seychelles to the northeast. Its capital is Moroni, on Grande Comore. The Union of the Comoros has three official languages – Comorian, Arabic and French. The religion of the majority of the population is Islam. At 1,660 sq km, excluding the contested island of Mayotte, the Comoros is the third-smallest African nation by area. The population, excluding Mayotte, is estimated at 798,000. As a nation formed at a crossroads of different civilizations, the archipelago is noted for its diverse culture and history. The archipelago was first inhabited by Bantu speakers who came from East Africa, supplemented by Arab and Austronesian immigration.

Photos of Comoros taken from Google Maps. Press on icon for load all photos. Press „Abuse“, if the image is not corresponds to reality. Did not found suitable photo – use panorama from Yandex or Google.

Videos of Comoros taken from YouTube. Press on cover to start playing the video. 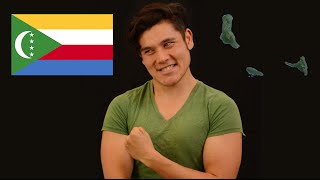 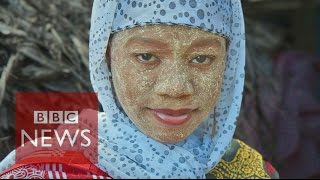 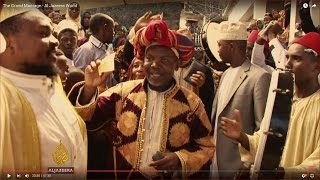 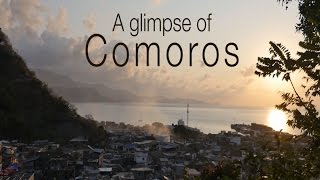 A glimpse of Comoros. 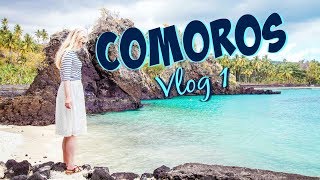