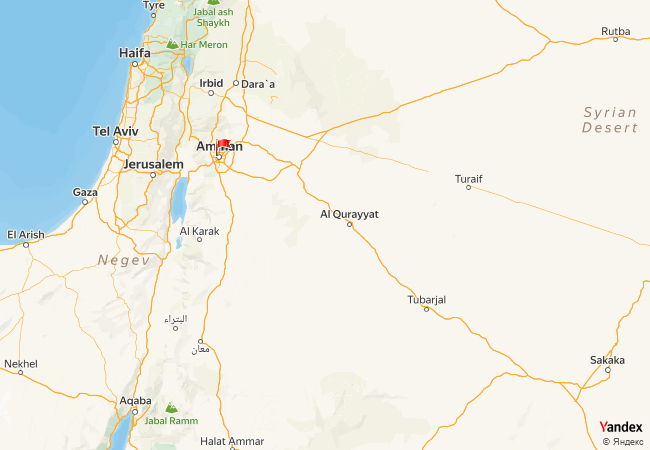 Jordan, officially The Hashemite Kingdom of Jordan, is an Arab kingdom in Western Asia, on the East Bank of the Jordan River. Jordan is bordered by Saudi Arabia to the east and south, Iraq to the north-east, Syria to the north, Israel, Palestine and the Dead Sea to the west and the Red Sea in its extreme south-west. Jordan is strategically located at the crossroads of Asia, Africa and Europe. The capital, Amman, is Jordan's most populous city as well as the country's economic, political and cultural centre.

Photos of Jordan taken from Google Maps. Press on icon for load all photos. Press „Abuse“, if the image is not corresponds to reality. Did not found suitable photo – use panorama from Yandex or Google.

Videos of Jordan taken from YouTube. Press on cover to start playing the video. 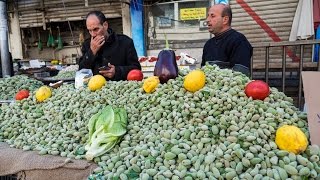 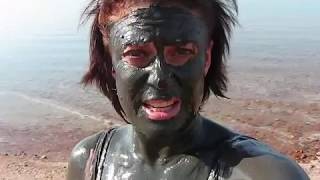 The Dead Sea in Jordan 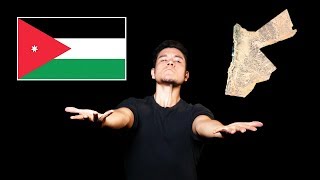 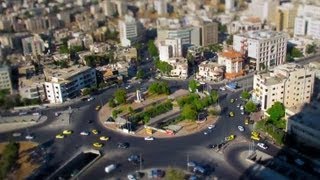 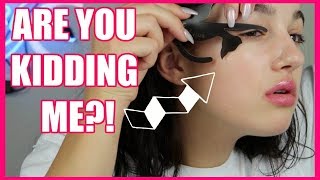 ARE YOU KIDDING ME?! Winged Eyeliner Stencil! | Jordan Byers