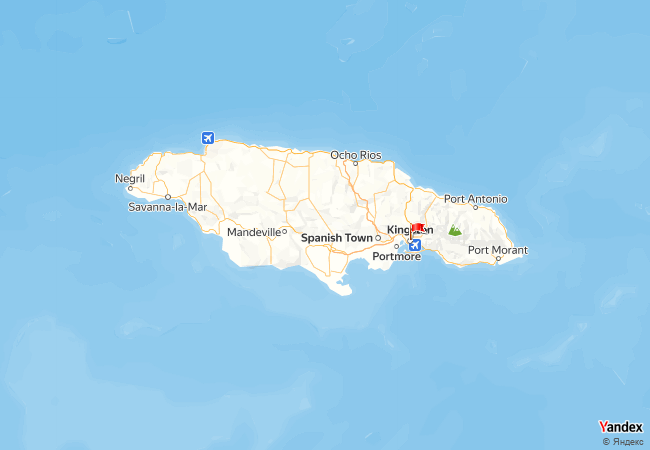 Jamaica is an island country situated in the Caribbean Sea, consisting of the third-largest island of the Greater Antilles. The island, 10,990 square kilometres in area, lies about 145 kilometres south of Cuba, and 191 kilometres west of Hispaniola. The island containing the nation-states of Haiti and the Dominican Republic. Jamaica is the fourth-largest island country in the Caribbean, by area. Inhabited by the indigenous Arawak and Taíno peoples, the island came under Spanish rule following the arrival of Christopher Columbus in 1494. Many of the indigenous people died of disease, and the Spanish imported African slaves as labourers. Named Santiago, the island remained a possession of Spain until 1655, when England conquered it and renamed it Jamaica. Under British colonial rule Jamaica became a leading sugar exporter, with its plantation economy highly dependent on slaves imported from Africa. The British fully emancipated all slaves in 1838, and many freedmen chose to have subsistence farms rather than to work on plantations. Beginning in the 1840s, the British imported Chinese and Indian indentured labour to work on plantations. The island achieved independence from the United Kingdom on 6 August 1962.

Photos of Jamaica taken from Google Maps. Press on icon for load all photos. Press „Abuse“, if the image is not corresponds to reality. Did not found suitable photo – use panorama from Yandex or Google.

Videos of Jamaica taken from YouTube. Press on cover to start playing the video. 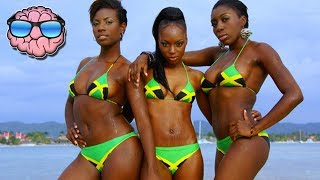 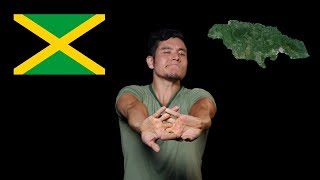