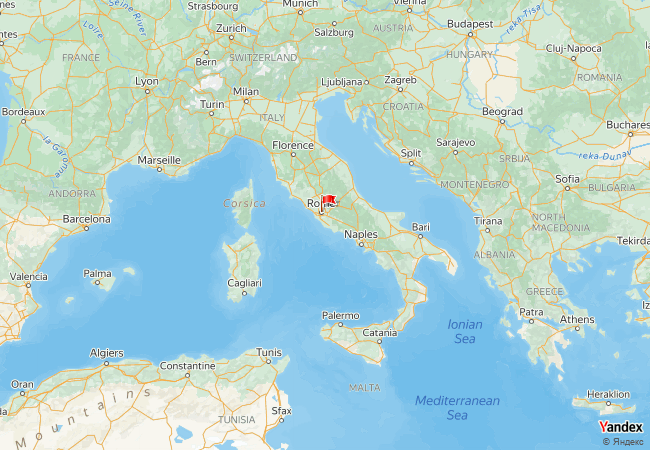 Italy, officially the Italian Republic, is a unitary parliamentary republic in Europe. Located in the heart of the Mediterranean Sea, Italy shares open land borders with France, Switzerland, Austria, Slovenia, San Marino and Vatican City. Italy covers an area of 301,338 sq km and has a largely temperate seasonal climate or Mediterranean climate; due to its shape, it is often referred to in Italy as lo Stivale. With 61 million inhabitants, it is the fourth most populous EU member state. Since classical times, ancient Carthaginians, Phoenicians, and Greeks established settlements in the south of Italy, with Etruscans and Celts inhabiting the centre and north of Italy respectively and various different ancient Italian tribes and Italic peoples dispersed throughout the Italian Peninsula and insular Italy. The Italic tribe known as the Latins formed the Roman Kingdom, which eventually spread throughout Italy, assimilating and conquering other nearby civilisations and forming the Roman Republic. Rome ultimately emerged as the dominant power, conquering much of the ancient world and becoming the leading cultural, political, and religious centre of Western civilisation. The legacy of the Roman Empire is widespread and can be observed in the global distribution of civilian law, republican governments, Christianity and the Latin script.

Photos of Italy taken from Google Maps. Press on icon for load all photos. Press „Abuse“, if the image is not corresponds to reality. Did not found suitable photo – use panorama from Yandex or Google.

Videos of Italy taken from YouTube. Press on cover to start playing the video. 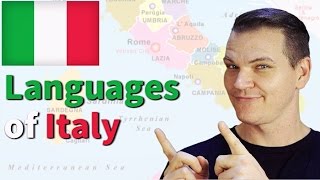 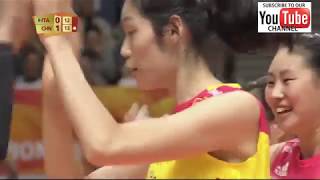 Picking Up Girls In Italy! 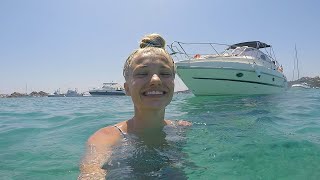 I went to Italy and jumped off a lot of things.. 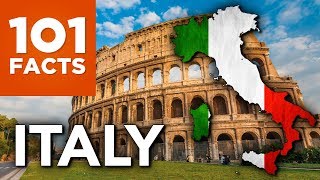