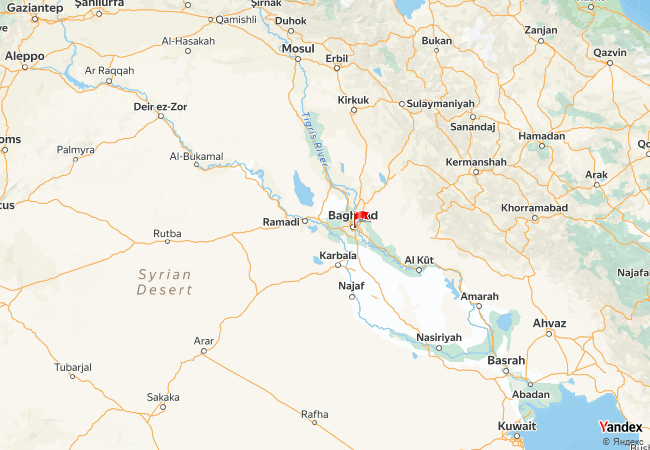 Iraq, officially known as the Republic of Iraq is a country in Western Asia, bordered by Turkey to the north, Iran to the east, Kuwait to the southeast, Saudi Arabia to the south, Jordan to the southwest, and Syria to the west. The capital, and largest city, is Baghdad. The main ethnic groups are Arabs and Kurds; others include Assyrians, Turkmen, Shabakis, Yazidis, Armenians, Mandeans, Circassians, and Kawliya. Around 95% of the country's 36 million citizens are Muslims, with Christianity, Yarsan, Yezidism, and Mandeanism also present. The official languages of Iraq are Arabic and Kurdish. Iraq has a coastline measuring 58 km on the northern Persian Gulf and encompasses the Mesopotamian Alluvial Plain, the northwestern end of the Zagros mountain range, and the eastern part of the Syrian Desert. Two major rivers, the Tigris and Euphrates, run south through Iraq and into the Shatt al-Arab near the Persian Gulf. These rivers provide Iraq with significant amounts of fertile land.

Photos of Iraq taken from Google Maps. Press on icon for load all photos. Press „Abuse“, if the image is not corresponds to reality. Did not found suitable photo – use panorama from Yandex or Google.

Videos of Iraq taken from YouTube. Press on cover to start playing the video. 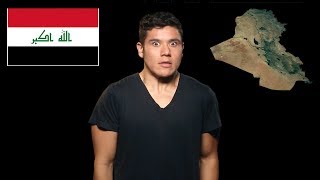 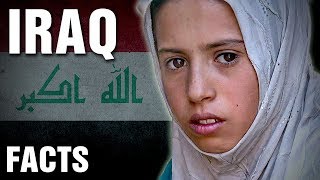 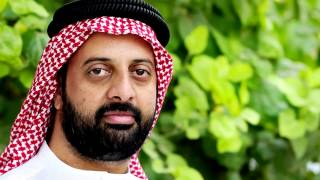 12 Things NOT To Do in Iraq 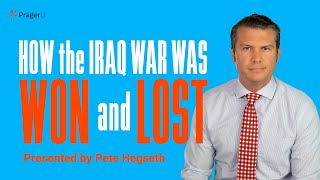 How Iraq Was Won and Lost