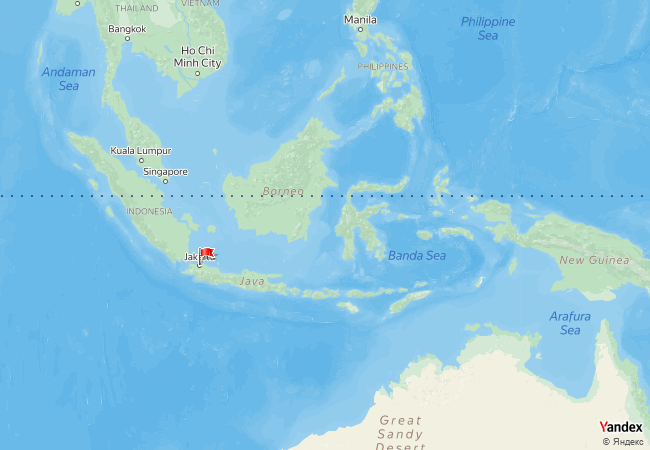 Indonesia, officially the Republic of Indonesia, is a unitary sovereign state and transcontinental country located mainly in Southeast Asia with some territories in Oceania. Situated between the Indian and Pacific oceans, it is the world's largest island country, with more than thirteen thousand islands. At 1,904,569 square kilometres, Indonesia is the world's 14th-largest country in terms of land area and world's 7th-largest country in terms of combined sea and land area. It has an estimated population of over 260 million people and is the world's fourth most populous country, the most populous Austronesian nation, as well as the most populous Muslim-majority country. The world's most populous island of Java contains more than half of the country's population.

All 87 cities and settlements

Photos of Indonesia taken from Google Maps. Press on icon for load all photos. Press „Abuse“, if the image is not corresponds to reality. Did not found suitable photo – use panorama from Yandex or Google.

Videos of Indonesia taken from YouTube. Press on cover to start playing the video. 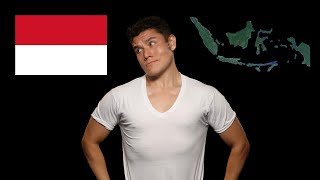 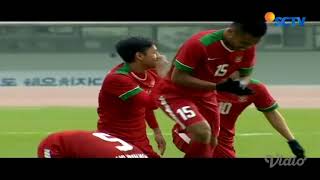