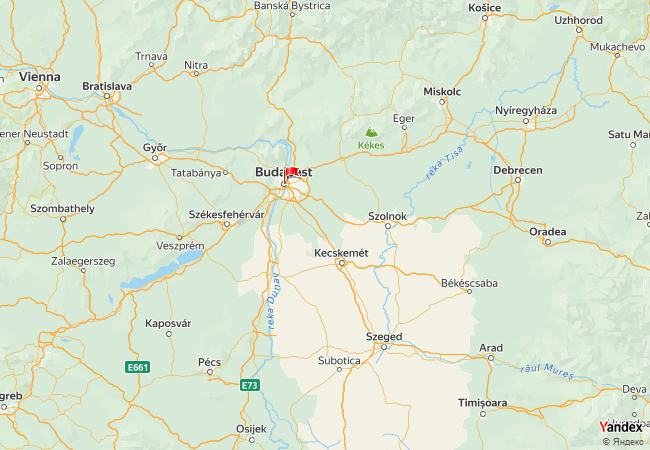 Hungary is a unitary parliamentary republic in Central Europe. It covers area of 93,030 square kilometres, situated in the Carpathian Basin and bordered by Slovakia to the north, Romania to the east, Serbia to the south, Croatia to the southwest, Slovenia to the west, Austria to the northwest, and Ukraine to the northeast. With about 10 million inhabitants, Hungary is a medium-sized member state of the European Union. The official language is Hungarian, which is the most widely spoken uralic language in the world. Hungary's capital and largest metropolis is Budapest, a significant economic hub, classified as an Alpha- global city. Major urban areas include Debrecen, Szeged, Miskolc, Pécs and Győr.

All 29 cities and settlements

Photos of Hungary taken from Google Maps. Press on icon for load all photos. Press „Abuse“, if the image is not corresponds to reality. Did not found suitable photo – use panorama from Yandex or Google.

Videos of Hungary taken from YouTube. Press on cover to start playing the video.

10 Things You Didn't Know About Hungary 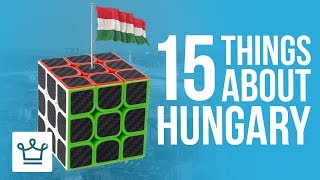 15 Things You Didn't Know About Hungary 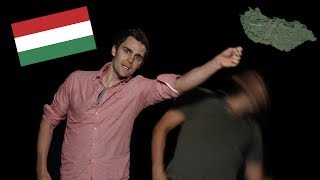 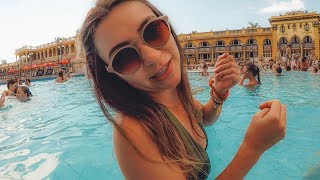 I didn't know THAT about Hungary!?! Come see Budapest! 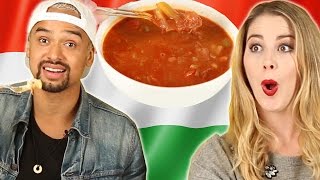