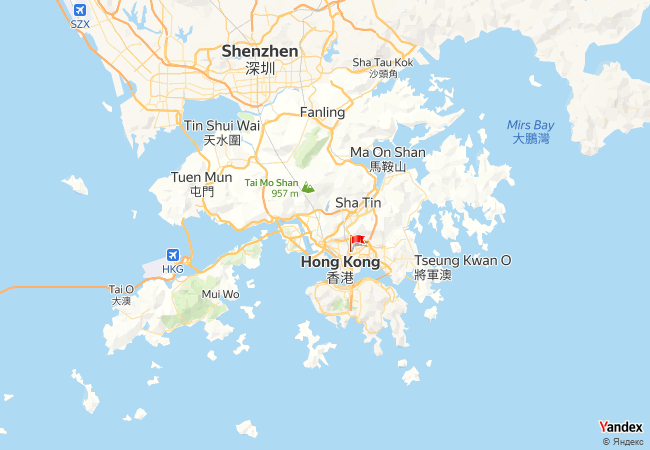 Hong Kong, officially the Hong Kong Special Administrative Region of the People's Republic of China, is an autonomous territory on the Pearl River Delta of East Asia. Macau lies across the delta to the west, and the Chinese province of Guangdong borders the territory to the north. With a total land area of 1,106 square kilometres and a population of over 7.3 million of various nationalities, it ranks as the world's fourth most densely populated sovereign state or territory. After the First Opium War, Hong Kong became a British colony with the perpetual cession of Hong Kong Island, followed by the Kowloon Peninsula in 1860 and a 99-year lease of the New Territories from 1898. Hong Kong was later occupied by Japan during World War II until British control resumed in 1945. In the early 1980s, negotiations between the United Kingdom and China resulted in the 1984 Sino-British Joint Declaration, which paved way for the transfer of sovereignty of Hong Kong in 1997, when it became a special administrative region with a high degree of autonomy.

Photos of Hong Kong taken from Google Maps. Press on icon for load all photos. Press „Abuse“, if the image is not corresponds to reality. Did not found suitable photo – use panorama from Yandex or Google.

Videos of Hong Kong taken from YouTube. Press on cover to start playing the video. 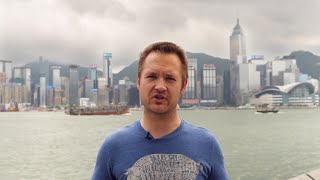 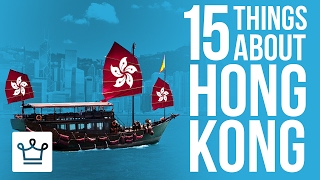 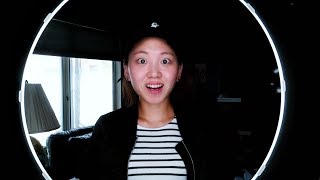 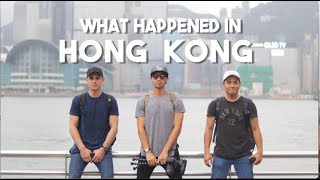 One Crazy Day in Hong Kong (24 Hours to Explore & Travel) 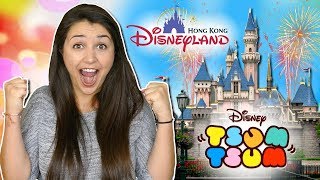