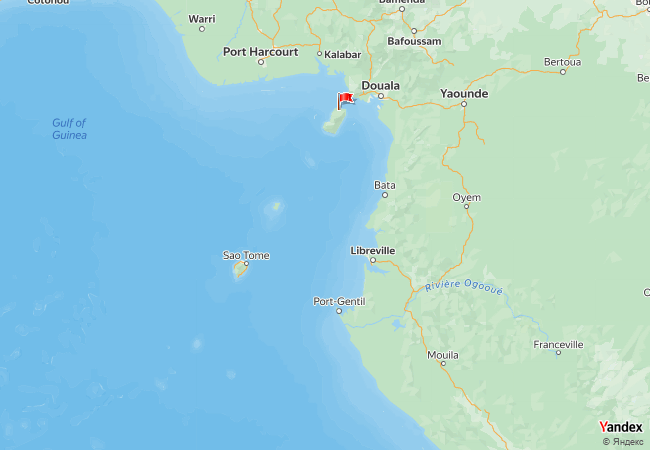 Equatorial Guinea, officially the Republic of Equatorial Guinea, is a country located in Central Africa, with an area of 28,000 square kilometres. Formerly the colony of Spanish Guinea, its post-independence name evokes its location near both the Equator and the Gulf of Guinea. Equatorial Guinea is the only sovereign African state in which Spanish is an official language. As of 2015, the country has an estimated population of over 1.2 million. Equatorial Guinea consists of two parts, an insular and a mainland region. The insular region consists of the islands of Bioko in the Gulf of Guinea and Annobón, a small volcanic island south of the equator. Bioko Island is the northernmost part of Equatorial Guinea and is the site of the country's capital, Malabo. The island nation of São Tomé and Príncipe is located between Bioko and Annobón. The mainland region, Río Muni, is bordered by Cameroon on the north and Gabon on the south and east. It is the location of Bata, Equatorial Guinea's largest city, and Oyala, the country's planned future capital. Rio Muni also includes several small offshore islands, such as Corisco, Elobey Grande, and Elobey Chico. The country is a member of the African Union, Francophonie and the CPLP.

Photos of Equatorial Guinea taken from Google Maps. Press on icon for load all photos. Press „Abuse“, if the image is not corresponds to reality. Did not found suitable photo – use panorama from Yandex or Google.

Videos of Equatorial Guinea taken from YouTube. Press on cover to start playing the video. 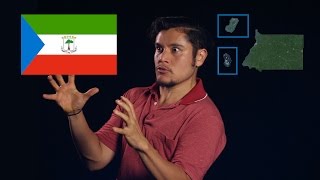 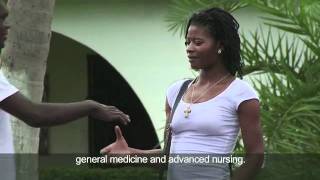 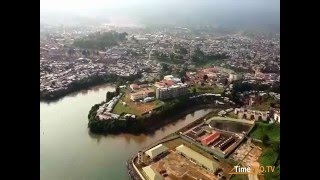 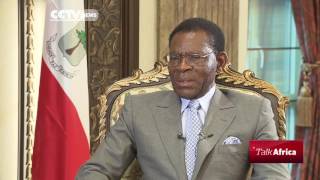 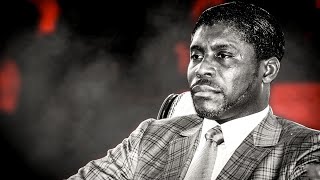