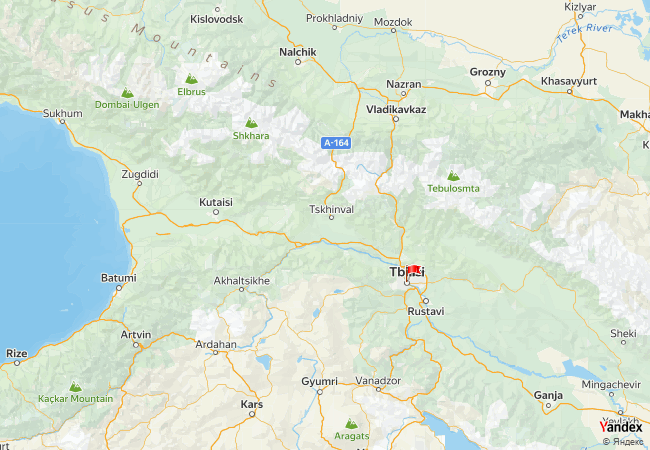 Georgia is a country in the Caucasus region of Eurasia. Located at the crossroads of Western Asia and Eastern Europe, it is bounded to the west by the Black Sea, to the north by Russia, to the south by Turkey and Armenia, and to the southeast by Azerbaijan. The capital and largest city is Tbilisi. Georgia covers a territory of 69,700 square kilometres, and its 2015 population is about 3.75 million. Georgia is a unitary, semi-presidential republic, with the government elected through a representative democracy. During the classical era, several independent kingdoms became established in what is now Georgia. The kingdoms of Colchis and Iberia adopted Christianity in the early 4th century. A unified Kingdom of Georgia reached the peak of its political and economic strength during the reign of King David IV and Queen Tamar in the 11th–12th centuries. Thereafter the area was dominated by various large empires for centuries, including the Mongols, the Ottoman Empire, and successive dynasties of Iran. In the late 18th century, the kingdom of Kartli-Kakheti forged an alliance with the Russian Empire, and the area was annexed by Russia in 1801. The latter's rule over Georgia was confirmed in 1813 through the Treaty of Gulistan with Qajar Iran. Following the Russian Revolution in 1917, Georgia obtained independence, though only briefly, and established its first-ever republic under German and British protection, only to be invaded by Soviet Russia in 1921 and subsequently absorbed into the Soviet Union as the Georgian Soviet Socialist Republic.

All 49 cities and settlements

Photos of Georgia taken from Google Maps. Press on icon for load all photos. Press „Abuse“, if the image is not corresponds to reality. Did not found suitable photo – use panorama from Yandex or Google.

Videos of Georgia taken from YouTube. Press on cover to start playing the video. 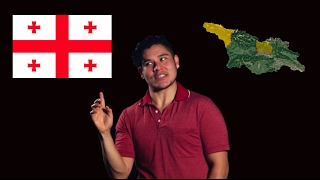 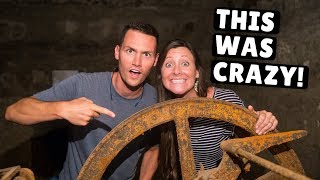 First Day in Tbilisi, Georgia | NOT WHAT WE EXPECTED! 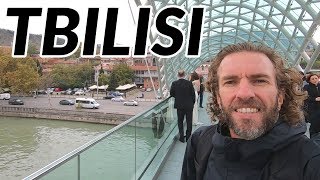 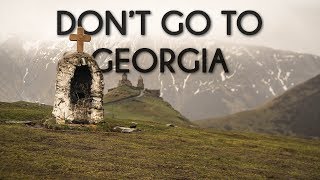 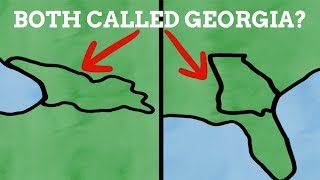 Why Is Georgia The Name Of A Country & State?