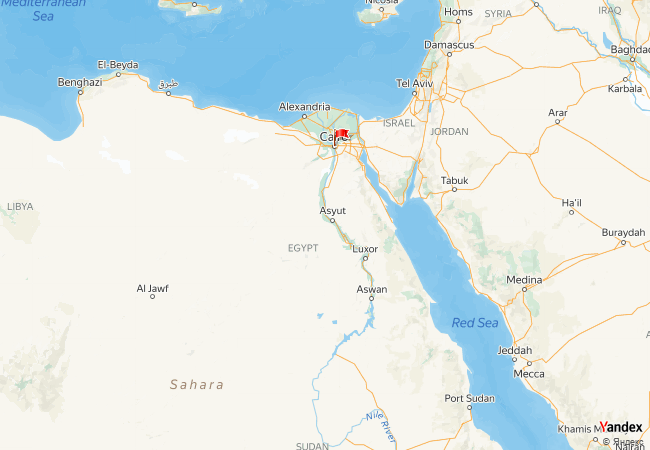 Egypt, officially the Arab Republic of Egypt, is a transcontinental country spanning the northeast corner of Africa and southwest corner of Asia by a land bridge formed by the Sinai Peninsula. Egypt is a Mediterranean country bordered by the Gaza Strip and Israel to the northeast, the Gulf of Aqaba to the east, the Red Sea to the east and south, Sudan to the south, and Libya to the west. Across the Gulf of Aqaba lies Jordan, and across from the Sinai Peninsula lies Saudi Arabia, although Jordan and Saudi Arabia do not share a land border with Egypt. It is the world's only contiguous Afrasian nation.

All 36 cities and settlements

Photos of Egypt taken from Google Maps. Press on icon for load all photos. Press „Abuse“, if the image is not corresponds to reality. Did not found suitable photo – use panorama from Yandex or Google.

Videos of Egypt taken from YouTube. Press on cover to start playing the video. 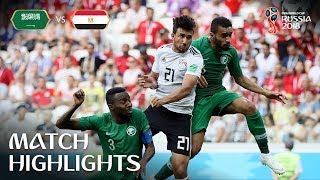 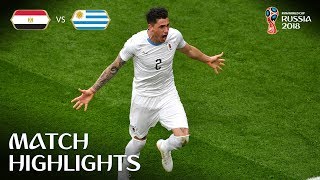 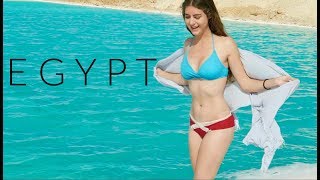 I Can't Believe This is Egypt! 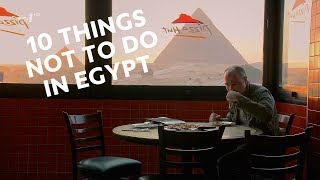 10 Things NOT to Do in Egypt