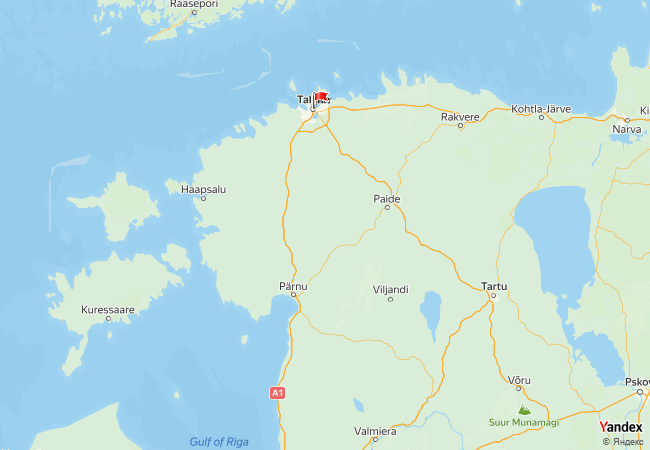 Estonia, officially the Republic of Estonia, is a country in the Baltic region of Northern Europe. It is bordered to the north by the Gulf of Finland, to the west by the Baltic Sea, to the south by Latvia, and to the east by Lake Peipus and Russia. Across the Baltic Sea lies Sweden in the west and Finland in the north. The territory of Estonia consists of a mainland and 2,222 islands and islets in the Baltic Sea, covering 45,339 sq km of land, and is influenced by a humid continental climate. The territory of Estonia has been inhabited since at least 6500 BCE, with Finno-Ugric speakers – the linguistic ancestors of modern Estonians – arriving no later than around 1800 BCE. Following centuries of successive Teutonic, Danish, Swedish, and Russian rule, Estonians experienced a national awakening that culminated in independence from the Russian Empire towards the end of World War I. During World War II, Estonia was occupied by the Soviet Union in 1940, then by Nazi Germany a year later and was again annexed by the Soviets in 1944, after which it was reconstituted as the Estonian Soviet Socialist Republic. In 1988, during the Singing Revolution, the Estonian Supreme Soviet issued the Estonian Sovereignty Declaration in defiance of Soviet rule, and independence was restored on 20. August 1991.

Photos of Estonia taken from Google Maps. Press on icon for load all photos. Press „Abuse“, if the image is not corresponds to reality. Did not found suitable photo – use panorama from Yandex or Google.

Videos of Estonia taken from YouTube. Press on cover to start playing the video. 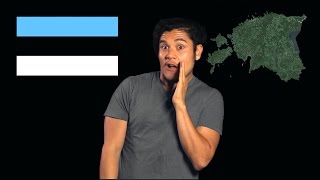 10 Facts About Estonia That Put It Ahead of Other Countries 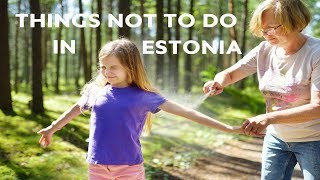 10 Things NOT to Do in Estonia 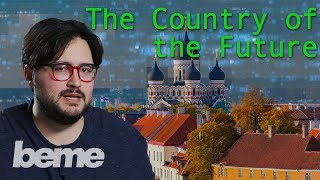 Estonia Built the Society of the Future from Scratch