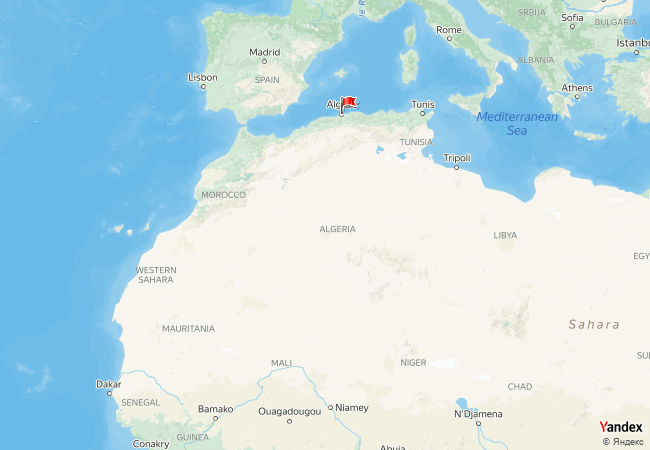 Algeria, officially the People's Democratic Republic of Algeria, is a sovereign state in North Africa on the Mediterranean coast. Its capital and most populous city is Algiers, located in the country's far north. With an area of 2,381,741 square kilometres, Algeria is the tenth-largest country in the world, and the largest in Africa. Algeria is bordered to the northeast by Tunisia, to the east by Libya, to the west by Morocco, to the southwest by the Western Saharan territory, Mauritania, and Mali, to the southeast by Niger, and to the north by the Mediterranean Sea. The country is a semi-presidential republic consisting of 48 provinces and 1,541 communes. Abdelaziz Bouteflika has been President since 1999.

Photos of Algeria taken from Google Maps. Press on icon for load all photos. Press „Abuse“, if the image is not corresponds to reality. Did not found suitable photo – use panorama from Yandex or Google.

Videos of Algeria taken from YouTube. Press on cover to start playing the video. 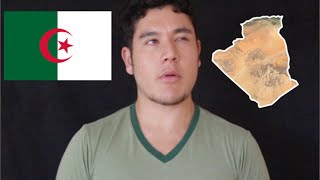 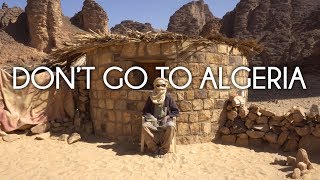 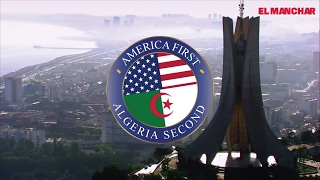 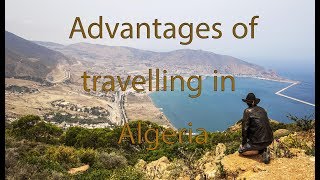 Morocco vs Algeria - Advantages of Travelling in Algeria