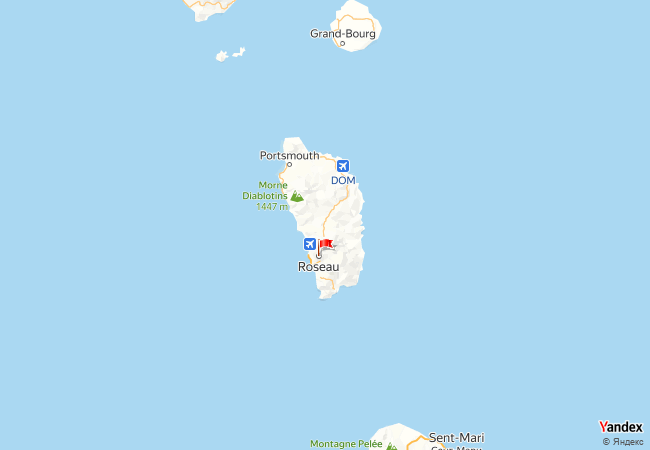 Dominica, officially the Commonwealth of Dominica, is a sovereign island country. The capital, Roseau, is located on the leeward side of the island. It is part of the Windward islands in the Lesser Antilles archipelago of the Caribbean Sea. The island lies south-southeast of Guadeloupe and northwest of Martinique. Its area is 750 square kilometres and the highest point is Morne Diablotins, at 1,447 metres elevation. The population was 72,301 at the 2014 census. The island was originally inhabited by the Kalinago and later colonised by the Europeans, predominately by the French from the 1690s, who arrived long after Columbus passed the island on Sunday, 3 November 1493; the island's name is derived from the Latin for "Sunday". Great Britain took it over in 1763 after the Seven Years' War and gradually established English as the official language. The island republic gained independence in 1978.

Photos of Dominica taken from Google Maps. Press on icon for load all photos. Press „Abuse“, if the image is not corresponds to reality. Did not found suitable photo – use panorama from Yandex or Google.

Videos of Dominica taken from YouTube. Press on cover to start playing the video. 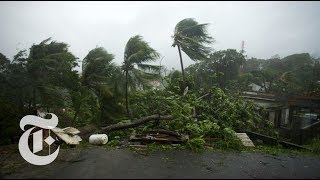