Germany, officially the Federal Republic of Germany, is a federal parliamentary republic in central-western Europe. It includes 16 constituent states, covers an area of 357,021 square kilometres, and has a largely temperate seasonal climate. With about 82 million inhabitants, Germany is the most populous member state of the European Union. After the United States, it is the second most popular immigration destination in the world. Germany's capital and largest metropolis is Berlin. Major include Ruhr, Hamburg, Munich, Cologne, Frankfurt, Stuttgart and Düsseldorf. Various Germanic tribes have inhabited the northern parts of modern Germany since classical antiquity. A region named Germania was documented before 100 AD. During the Migration Period the Germanic tribes expanded southward. Beginning in the 10th century, German territories formed a central part of the Holy Roman Empire. During the 16th century, northern German regions became the centre of the Protestant Reformation.

Photos of Germany taken from Google Maps. Press on icon for load all photos. Press „Abuse“, if the image is not corresponds to reality. Did not found suitable photo – use panorama from Yandex or Google.

Videos of Germany taken from YouTube. Press on cover to start playing the video.

10 CRAZIEST Laws You Can Only Find In Germany 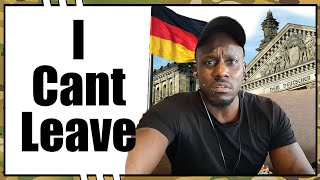 10 Reasons You will Never Leave Germany 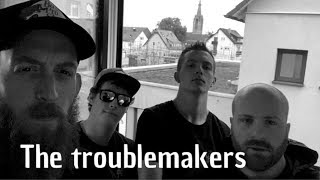 WE MADE IT TO GERMANY! 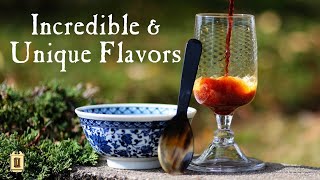