China, officially the People's Republic of China, abbreviated PRC, is a unitary sovereign state in East Asia. With a population of over 1.381 billion, it is the world's most populous country. The state is governed by the Communist Party of China based in the capital of Beijing. It exercises jurisdiction over 22 provinces, five autonomous regions, four direct-controlled municipalities, and two mostly self-governing special administrative regions, and claims sovereignty over Taiwan. The country's major urban areas include Shanghai, Guangzhou, Beijing, Chongqing, Shenzhen, Tianjin and Hong Kong. China is a great power and a major regional power within Asia, and has been characterized as a potential superpower.

All 379 cities and settlements

Photos of China taken from Google Maps. Press on icon for load all photos. Press „Abuse“, if the image is not corresponds to reality. Did not found suitable photo – use panorama from Yandex or Google.

Videos of China taken from YouTube. Press on cover to start playing the video. 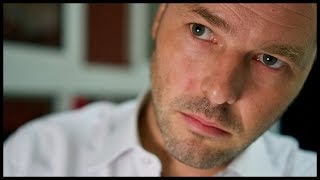 China is NOT Communist! 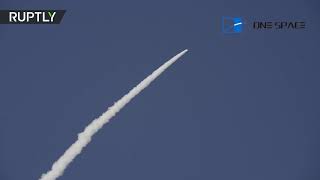 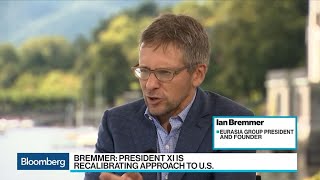 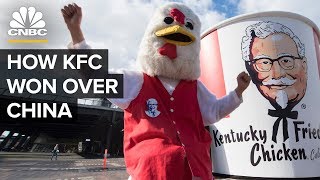 How KFC Won Over China | CNBC