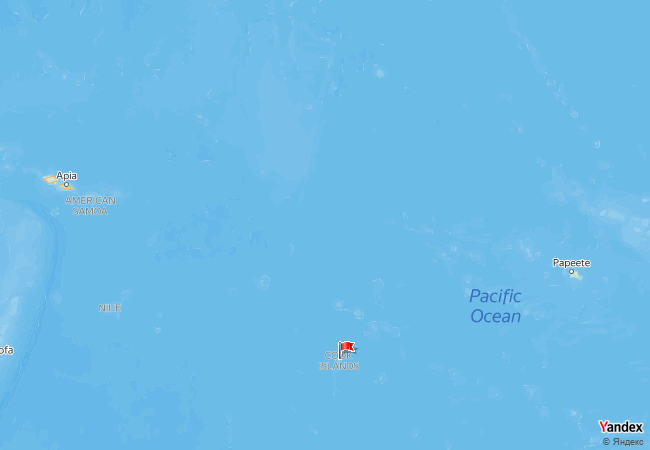 Photos of Cook Islands taken from Google Maps. Press on icon for load all photos. Press „Abuse“, if the image is not corresponds to reality. Did not found suitable photo – use panorama from Yandex or Google.

Videos of Cook Islands taken from YouTube. Press on cover to start playing the video. 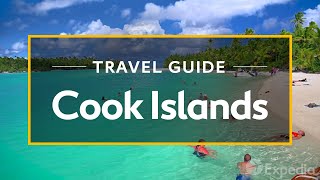 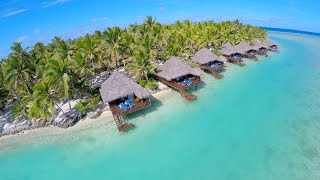 Aitutaki, Cook Islands – "The most beautiful lagoon in the world." 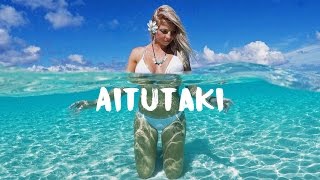 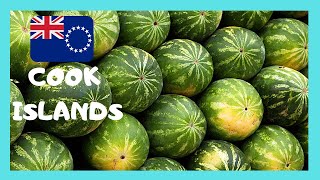