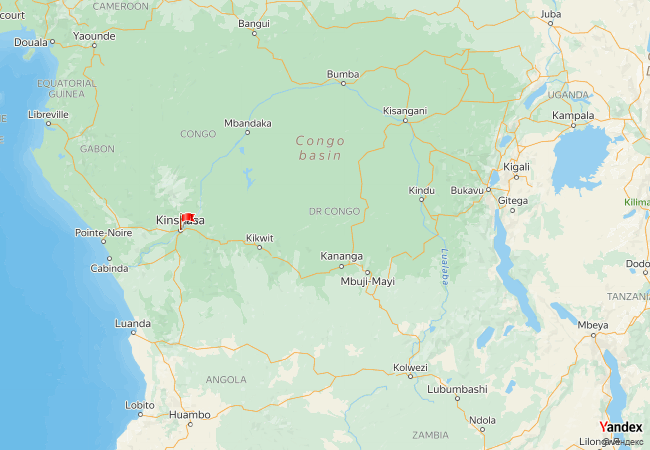 The Democratic Republic of the Congo, also known as DR Congo, DRC, DROC, Congo-Kinshasa, or simply the Congo is a country located in Central Africa. From 1971 to 1997 it was named, and sometimes still called Zaire, and from 1908 to 1960 it was called the Belgian Congo. The DRC borders the Central African Republic, and South Sudan to the north; Uganda, Rwanda, Burundi and Tanzania to the east; Zambia and Angola to the south; the Republic of the Congo to the west and the Atlantic Ocean to the southwest. It is the second-largest country in Africa by area and eleventh largest in the world. With a population of over 80 million, the Democratic Republic of the Congo is the most populated officially Francophone country, the fourth most-populated nation in Africa and the eighteenth most populated country in the world. The Congolese Civil Wars, which began in 1996, brought about the end of Mobutu Sese Seko's 32-year reign and devastated the country. These wars ultimately involved nine African nations, multiple groups of UN peacekeepers and twenty armed groups, and resulted in the deaths of 5.4 million people.

All 37 cities and settlements

Photos of Democratic Congo taken from Google Maps. Press on icon for load all photos. Press „Abuse“, if the image is not corresponds to reality. Did not found suitable photo – use panorama from Yandex or Google.

Videos of Democratic Congo taken from YouTube. Press on cover to start playing the video. 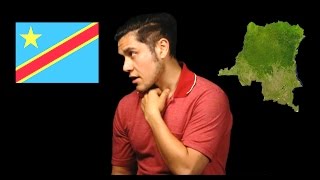 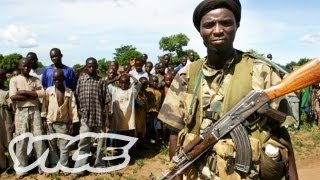 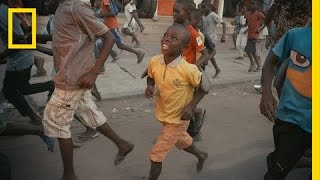 Republic of the Congo: Local Guide Gives You an Inside Look | Short Film Showcase 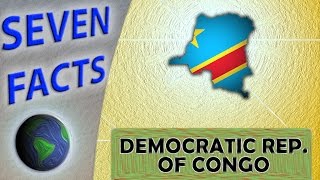 7 Facts about the Democratic Republic of Congo 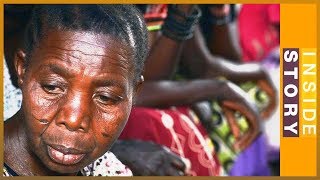