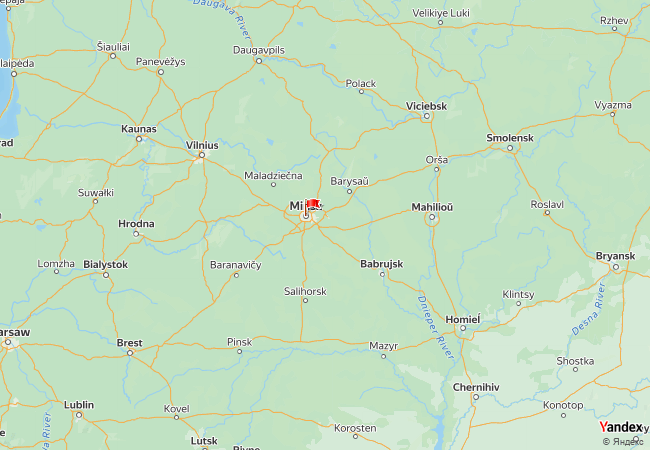 Belarus, officially the Republic of Belarus, formerly known by its Russian name Byelorussia, is a landlocked country in Eastern Europe bordered by Russia to the northeast, Ukraine to the south, Poland to the west, and Lithuania and Latvia to the northwest. Its capital and most populous city is Minsk. Over 40% of its 207,600 square kilometres is forested. Its strongest economic sectors are service industries and manufacturing. Until the 20th century, different states at various times controlled the lands of modern-day Belarus, including the Principality of Polotsk, the Grand Duchy of Lithuania, the Polish–Lithuanian Commonwealth, and the Russian Empire.

Photos of Belarus taken from Google Maps. Press on icon for load all photos. Press „Abuse“, if the image is not corresponds to reality. Did not found suitable photo – use panorama from Yandex or Google.

Videos of Belarus taken from YouTube. Press on cover to start playing the video. 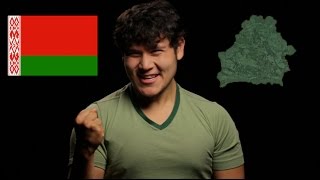 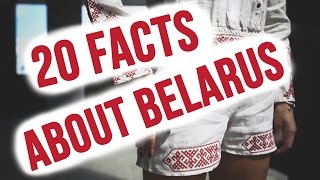 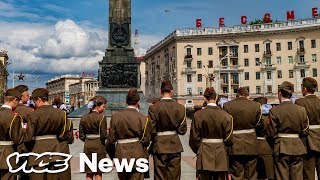 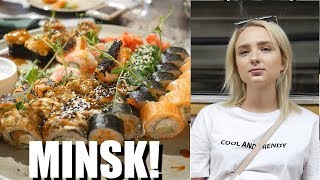 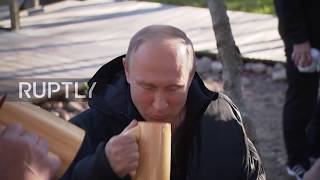