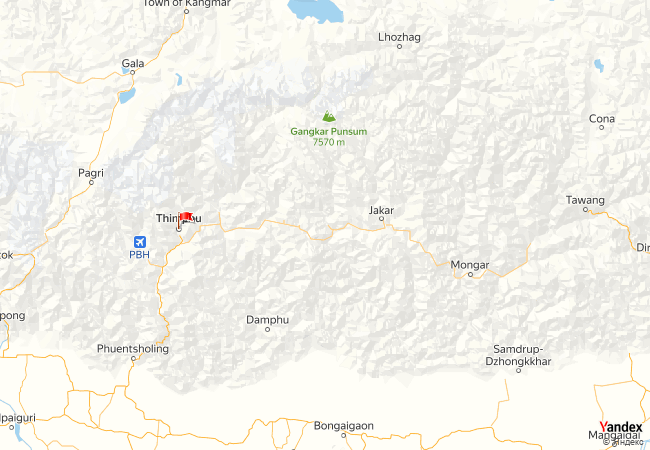 Bhutan, officially the Kingdom of Bhutan, is a landlocked country and the second largest Himalayan state in Asia. Located in the Eastern Himalayas, it is bordered by China in the north and India in the south. Bhutan is separated from Nepal by the Indian state of Sikkim and from Bangladesh by the Indian states of West Bengal and Assam. With over 700,000 inhabitants, its population is the seventh largest in South Asia. Thimphu is its capital and largest city, while Phuntsholing is its financial and commercial center. Situated on the ancient Silk Road between Tibet and the Indian subcontinent, the Bhutanese state was unified in the early 17th century and developed a distinct national identity based on Buddhism. Headed by a spiritual leader known as the Zhabdrung Rinpoche, the territory was composed of many fiefdoms and governed as a Buddhist theocracy. Following a civil war in the 19th century, the House of Wangchuck reunited the country and established relations with the British Empire. Bhutan fostered strong relations with India during the rise of Chinese communism. In 2008, it transitioned from an absolute monarchy to a constitutional monarchy and held its first National Assembly election. The politics of Bhutan features a two party system.

Photos of Bhutan taken from Google Maps. Press on icon for load all photos. Press „Abuse“, if the image is not corresponds to reality. Did not found suitable photo – use panorama from Yandex or Google.

Videos of Bhutan taken from YouTube. Press on cover to start playing the video.

Bhutan - The happiest place on Earth - One Life 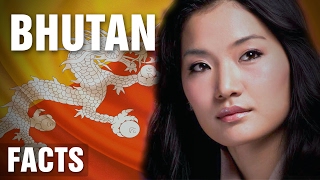 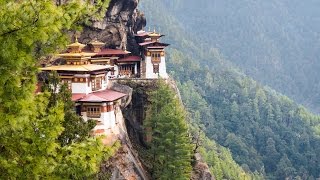 Tiger’s Nest in Bhutan - Trekking to the SPECTACULAR Monastery on a Cliff! (Final Day in Bhutan) 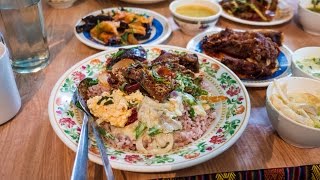 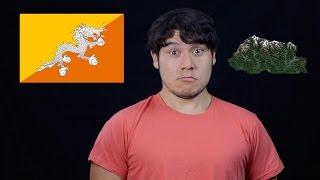