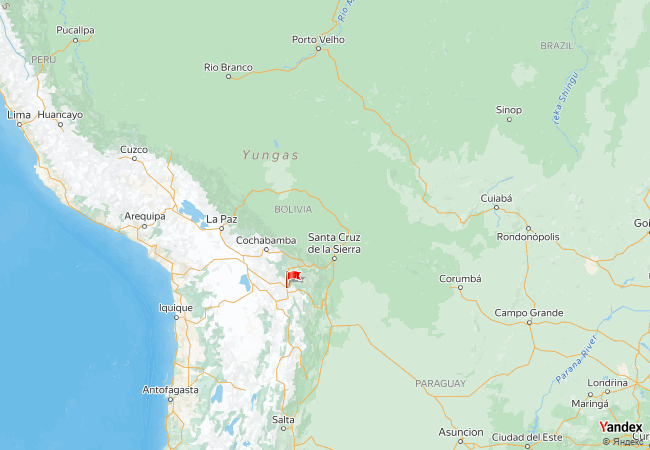 Bolivia, officially known as the Plurinational State of Bolivia, is a landlocked country located in western-central South America. It is bordered to the north and east by Brazil, to the southeast by Paraguay, to the south by Argentina, to the southwest by Chile, and to the northwest by Peru. One-third of the country is the Andean mountain range, with one of its largest cities and principal economic centers, El Alto, located on the Altiplano. Bolivia is one of two landlocked countries that lie outside Afro-Eurasia. Bolivia is the largest landlocked country in the Americas. Before Spanish colonization, the Andean region of Bolivia was part of the Inca Empire, while the northern and eastern lowlands were inhabited by independent tribes. Spanish conquistadors arriving from Cuzco and Asunción took control of the region in the 16th century. During the Spanish colonial period Bolivia was administered by the Royal Audiencia of Charcas. Spain built its empire in great part upon the silver that was extracted from Bolivia's mines.

All 19 cities and settlements

Photos of Bolivia taken from Google Maps. Press on icon for load all photos. Press „Abuse“, if the image is not corresponds to reality. Did not found suitable photo – use panorama from Yandex or Google.

Videos of Bolivia taken from YouTube. Press on cover to start playing the video. 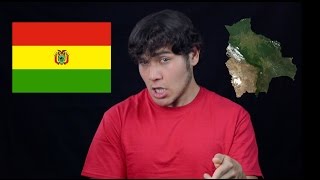 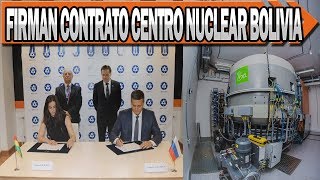 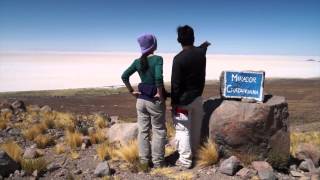