Benin, officially the Republic of Benin and formerly Dahomey, is a country in West Africa. It is bordered by Togo to the west, Nigeria to the east, and Burkina Faso and Niger to the north. A majority of the population live on its small southern coastline on the Bight of Benin, part of the Gulf of Guinea in the northernmost tropical portion of the Atlantic Ocean. The capital of Benin is Porto-Novo, but the seat of government is in Cotonou, the country's largest city and economic capital. Benin covers an area of 114,763 square kilometers and its population in 2015 was estimated to be approximately 10.88 million. Benin is a tropical, sub-Saharan nation, highly dependent on agriculture, with substantial employment and income arising from subsistence farming.

Photos of Benin taken from Google Maps. Press on icon for load all photos. Press „Abuse“, if the image is not corresponds to reality. Did not found suitable photo – use panorama from Yandex or Google.

Videos of Benin taken from YouTube. Press on cover to start playing the video. 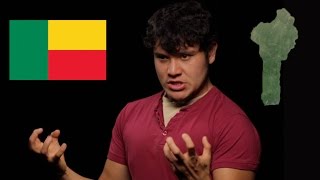 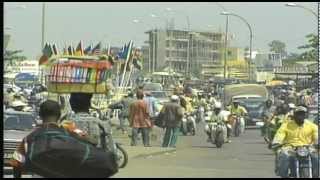 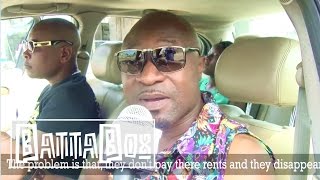 What People In Benin Think About Nigerians? 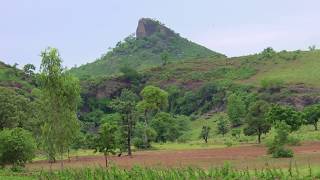 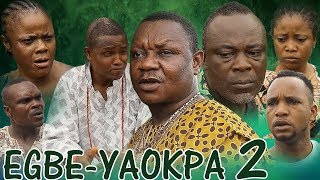