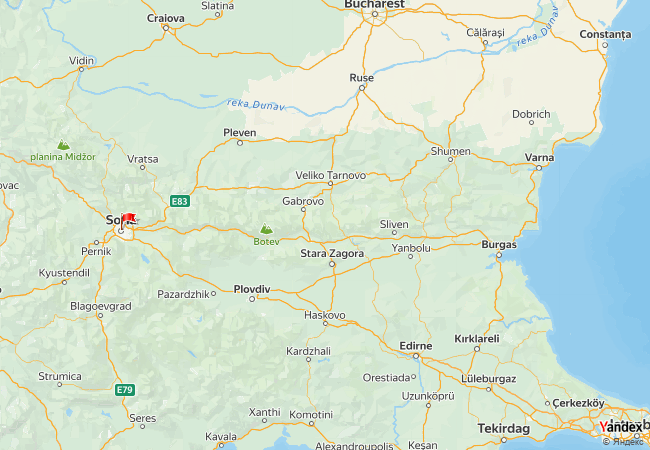 Bulgaria, officially the Republic of Bulgaria, is a country in southeastern Europe. It is bordered by Romania to the north, Serbia and Macedonia to the west, Greece and Turkey to the south, and the Black Sea to the east. With a territory of 110,994 square kilometres, Bulgaria is Europe's 16th-largest country. Organised prehistoric cultures began developing on current Bulgarian lands during the Neolithic period. Its ancient history saw the presence of the Thracians, Greeks and Romans. The emergence of a unified Bulgarian state dates back to the establishment of the First Bulgarian Empire in 681 AD, which dominated most of the Balkans and functioned as a cultural hub for Slavs during the Middle Ages. With the downfall of the Second Bulgarian Empire in 1396, its territories came under Ottoman rule for nearly five centuries. The Russo-Turkish War of 1877–78 led to the formation of the Third Bulgarian State. The following years saw several conflicts with its neighbours, which prompted Bulgaria to align with Germany in both world wars. In 1946 it became a one-party socialist state as part of the Soviet-led Eastern Bloc. In December 1989 the ruling Communist Party allowed multi-party elections, which subsequently led to Bulgaria's transition into a democracy and a market-based economy.

All 47 cities and settlements

Photos of Bulgaria taken from Google Maps. Press on icon for load all photos. Press „Abuse“, if the image is not corresponds to reality. Did not found suitable photo – use panorama from Yandex or Google.

Videos of Bulgaria taken from YouTube. Press on cover to start playing the video. 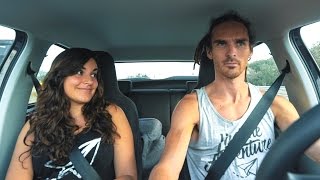 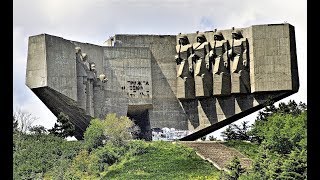 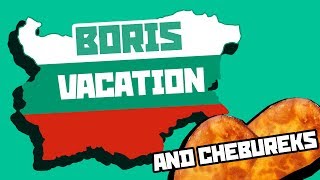 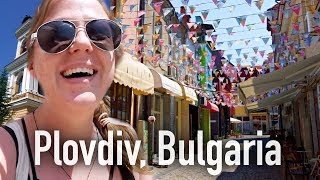 I DID NOT EXPECT BULGARIA TO LOOK LIKE THIS!! | Plovdiv, Bulgaria 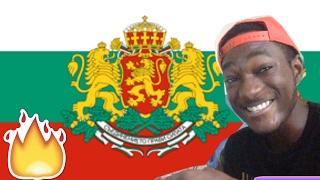