Bosnia and Herzegovina, sometimes called Bosnia-Herzegovina or Bosnia & Herzegovina, abbreviated BiH or B&H, and, in short, often known informally as Bosnia, is a country in Southeastern Europe located on the Balkan Peninsula. Sarajevo is the capital and largest city. Bordered by Croatia to the north, west, and south; Serbia to the east; Montenegro to the southeast; and the Adriatic Sea to the south, with a coastline about 20 kilometres long surrounding the city of Neum. In the central and eastern interior of the country the geography is mountainous, in the northwest it is moderately hilly, and the northeast is predominantly flatland. The inland is a geographically larger region and has a moderate continental climate, with hot summers and cold and snowy winters. The southern tip of the country has a Mediterranean climate and plain topography.

Photos of Bosnia and Herzegovina taken from Google Maps. Press on icon for load all photos. Press „Abuse“, if the image is not corresponds to reality. Did not found suitable photo – use panorama from Yandex or Google.

Videos of Bosnia and Herzegovina taken from YouTube. Press on cover to start playing the video. 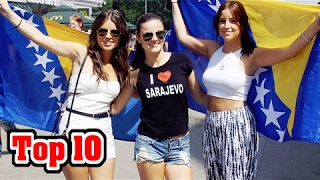 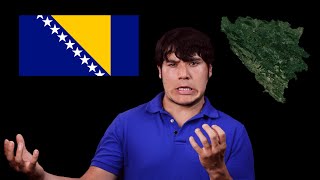 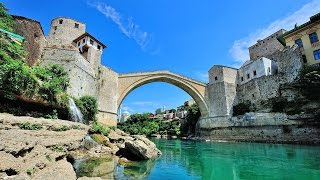 Bosnia and Herzegovina - Discover the hidden pearl of Europe 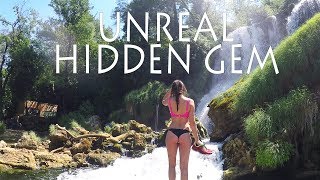 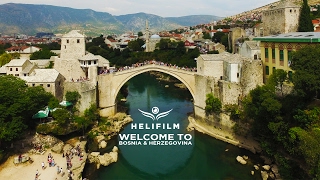