Austria, officially the Republic of Austria, is a federal republic and a landlocked country of over 8.7 million people in Central Europe. It is bordered by the Czech Republic and Germany to the north, Hungary and Slovakia to the east, Slovenia and Italy to the south, and Switzerland and Liechtenstein to the west. The territory of Austria covers 83,879 sq km. The terrain is highly mountainous, lying within the Alps; only 32% of the country is below 500 m, and its highest point is 3,798 m. The majority of the population speaks local Bavarian dialects of German as their native language, and Austrian German in its standard form is the country's official language. Other local official languages are Hungarian, Burgenland Croatian, and Slovene.

Photos of Austria taken from Google Maps. Press on icon for load all photos. Press „Abuse“, if the image is not corresponds to reality. Did not found suitable photo – use panorama from Yandex or Google.

Videos of Austria taken from YouTube. Press on cover to start playing the video. 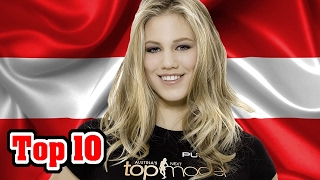 10 Things You Didn't Know About Austria

10 Best Places to Visit in Austria 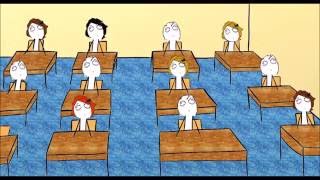 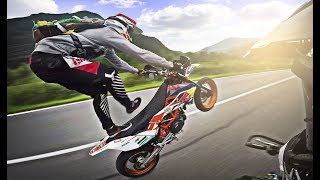