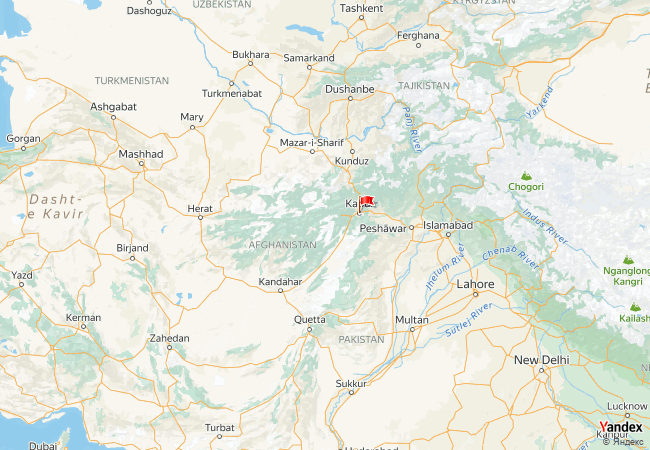 Afghanistan, officially the Islamic Republic of Afghanistan, is a landlocked country located within South Asia and Central Asia. It has a population of approximately 32 million, making it the 42nd most populous country in the world. It is bordered by Pakistan in the south and east; Iran in the west; Turkmenistan, Uzbekistan, and Tajikistan in the north; and China in the far northeast. Its territory covers 652,000 sq km, making it the 41st largest country in the world.

All 28 cities and settlements

Photos of Afghanistan taken from Google Maps. Press on icon for load all photos. Press „Abuse“, if the image is not corresponds to reality. Did not found suitable photo – use panorama from Yandex or Google.

Videos of Afghanistan taken from YouTube. Press on cover to start playing the video. 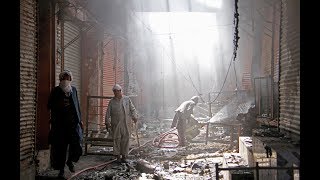 Despite intensifying violence in Afghanistan, U.S. is 'in a hurry' for peace 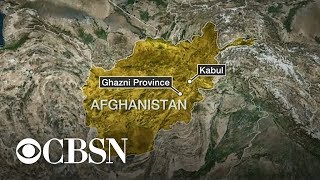 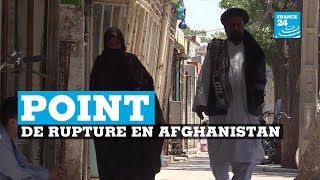 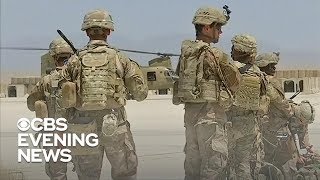 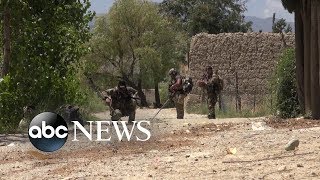 3 US troops killed, 3 wounded by roadside bomb in Afghanistan