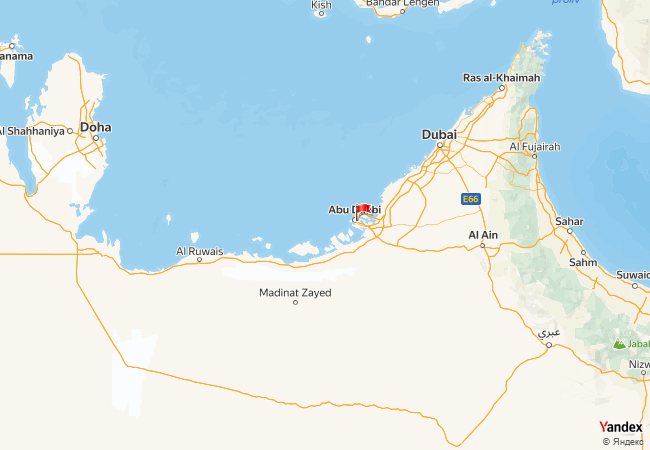 The United Arab Emirates, sometimes simply called the Emirates or the UAE, is a federal absolute monarchy in Western Asia, at the southeast end of the Arabian Peninsula and bordering seas in the Gulf of Oman, occupying the Persian Gulf. It borders with countries including Oman to the east and Saudi Arabia to the south, although the United Arab Emirates shares maritime borders with Qatar in the west and Iran in the north, and sharing sea borders with Iraq, Kuwait, and Bahrain. In 2013, the UAE's population was 9.2 million, of which 1.4 million are Emirati citizens and 7.8 million are expatriates.

Photos of Arab Emirates taken from Google Maps. Press on icon for load all photos. Press „Abuse“, if the image is not corresponds to reality. Did not found suitable photo – use panorama from Yandex or Google.

Videos of Arab Emirates taken from YouTube. Press on cover to start playing the video. 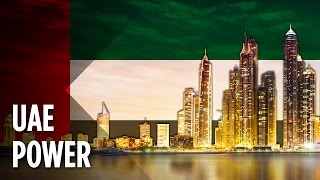 How Powerful Is The United Arab Emirates?

THE SEVEN EMIRATES THAT MAKE UP THE UNITED ARAB EMIRATES ( UAE ) 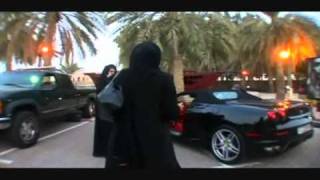 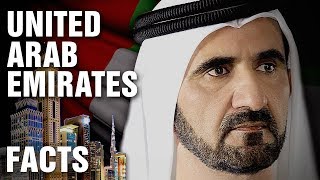 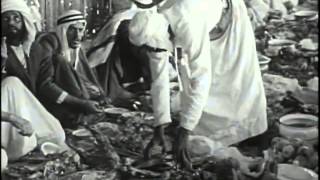